Toshiba has recently unleashed its latest gaming laptop, the Toshiba Qosmio X70. This gaming laptop was introduced together with their Portege Z10t, the Ultrabook and tablet in one, and other Intel Haswell powered laptops as well. The Toshiba Qosmio X70 is a fully-featured gaming laptop built with high-performance components under its hood. Toshiba has released four models, starting with the Qosmio X70-ABT2G22 (the cheapest one), then Qosmio X75-A7295, Qosmio X75-A7298, and the most fully-featured one, the Qosmio X70-AST2GX1. Check out their specs, features, price, and where you can order one below.

All of the models are powered by an Intel Core i7-4700MQ processor and GeForce GTX 770M 3GB GDDR5 with Optimus Technology. Its memory can be configured from 4GB up to 32GB DDR3L 1600MHz memory. The Toshiba Qosmio X70’s display is a Full HD (1920×1080) TruBrite TFT LED-backlit display, with Intel Wireless Display (WiDi) Technology.

The Toshiba Qosmio X70 also boasts a large storage capacity, starting with a 1TB HDD and with the option to add a 256GB Solid State Drive. It also has an optical drive, either a Blu-ray Disc Rewritable drive or a DVD-SuperMulti drive.

The Qosmio X70’s Audio is taken handled by a Harman/Kardon Quad Speaker, with DTS Studio Sound. It also features a full HD webcam and a microphone, perfect for multiplayer online gaming. Its Wireless LAN is taken care of a standard WiFi 802.11 b/g/n or you can opt for the Intel Centrino Wireless-N 2230, 2×2 BGN + Wi-Di Capable which is the better option. It also has Bluetooth V4.0, Ethernet LAN, USN 3.0 ports, memory card reader, an HDMI port with 4K Ultra HD output capability.

However, one of the disadvantages of a gaming laptop is that it tends to have a lesser battery life. This is primarily because of the power-hungry components built-in these gaming machines. It has a 47Wh, 8-cell Li-Ion battery that can last up to 3.55 hours only. This means that you will have to plug the laptop if you intend to play longer.

Basically, all four models (Qosmio X70-ABT2G22, Qosmio X75-A7295, Qosmio X75-A7298, and Qosmio X70-AST2GX1) have the same body and core components. They only differ in the amount of memory installed, the storage capacity, type of optical drive, and type of Wireless LAN.

The only thing that is missing in the Toshiba Qosmio X70 is a 120Hz 3D display feature. This is not the only gaming laptop that doesn’t have a 3D display (same with the Asus G750) but packs some serious components under its hood. However, Toshiba has the Qosmio X875-Q7390, which features a 3D display. It’s basically the X70’s predecessor since it is powered by a 3rd generation Intel Ivy Bridge processor and GeForce GTX 670M. Nevertheless, it’s still a kickass gaming laptop.

The Toshiba Qosmio X70 and Qosmio X75 gaming laptops have a starting price of $1,299.99, and up to $1,999.99 depending on the configuration or model. The Qosmio X75 is the higher-end model of this series. It’s now available on online stores, and you can configure and order one nowhere. For the UK go here. Or choose from the other configurations below. 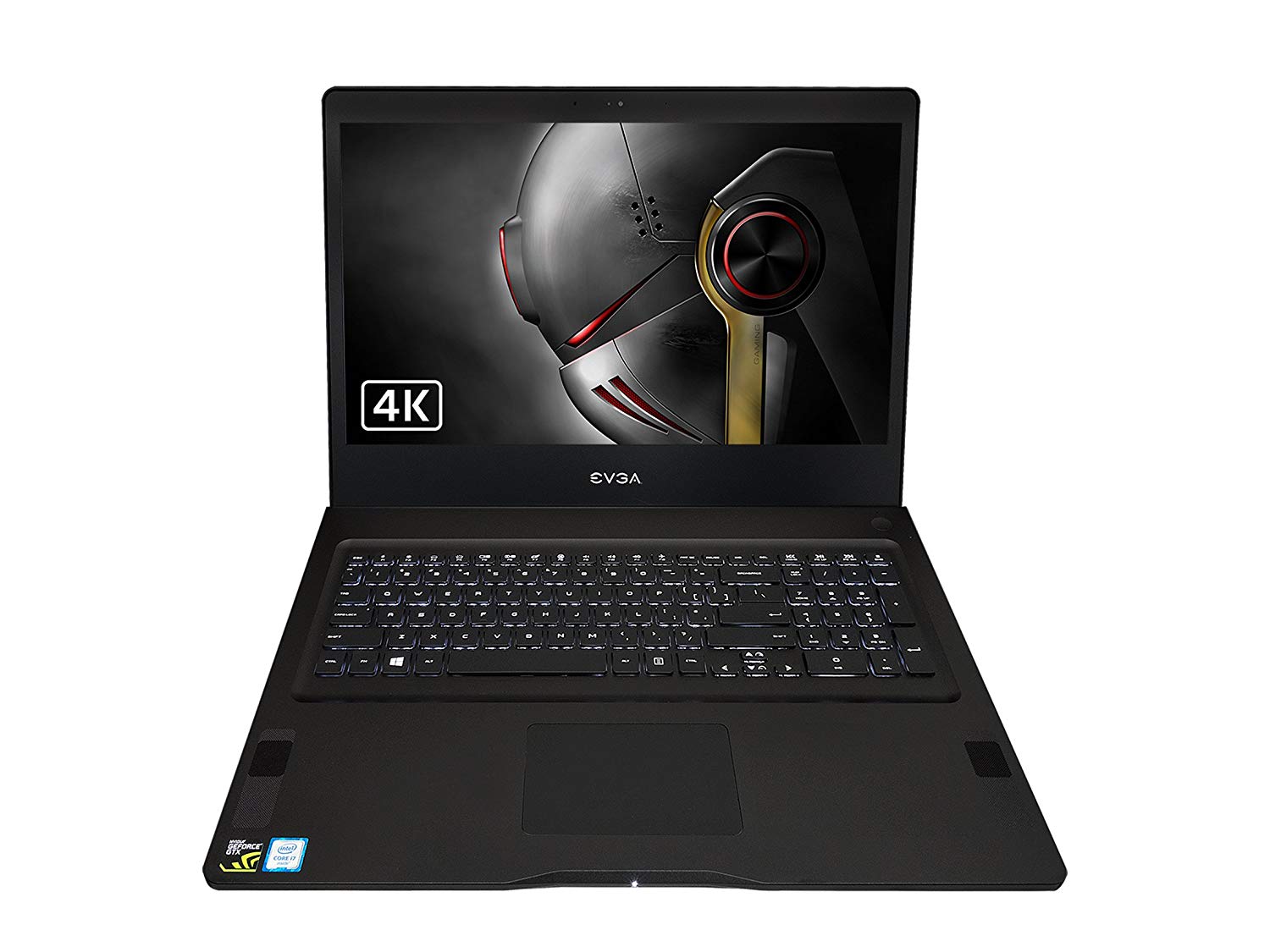