Honestly creating the list was a bit tough, because I have to put myself in the shoes of a gamer who wants to get the most out of his/her money. Although the gaming laptops below are the best, they do come with different features, sizes, designs, specifications, and prices. If you are on a tight budget, get the one that your budget can accommodate. But if budget is not your concern, getting the one with the highest specifications and features would, most of the time, be the best option.

Note: Click on the gaming laptop’s respective links to learn more about it. You can also read user reviews and more detailed information on their respective pages. Prices are also subject to change without notice. Be sure to visit the links for their updated prices or the latest discounted pricing.

The Asus G750 is Asus’ latest gaming laptop that is powered by the latest Intel Core i7 Haswell processor. Basically you can choose from G750JW and G750JX lineups. The JW being the mainstream units, while the JX is built with higher-end components. The more popular models from the Asus G750 gaming laptops are the Asus G750JW-DB71 and G750JX-DB71.

The Asus G750JW-DB71 features a 17.3-inch nontouch and nonglossy display. It is powered by an Intel Core i7 4700HQ Haswell Quad-Core processor, with 12GB of DDR3 RAM, 1TB of hard drive storage, and NVIDIA GTX 765M discrete graphics processor. Originally it was priced at $1,399, but right now you can get it for a discounted price of only $1,299.

Meanwhile the Asus G750JX-DB71 has the same 17.3-inch display, powered by the same Intel Core i7-4700HQ, but comes with a 16GB DDR3 memory, a more powerful NVIDIA GTX 770M discrete graphics processor and a 1TB hard drive storage with 256GB solid-state drive. Originally this unit was priced at $1,899, now its only $1,689. Between the two, this is definitely the way to go.

UPDATE 2:As of this month (November 2014) The Asus G750 is no longer the latest and best gaming notebook. Instead, check out the following below:

MSI is offering a tad cheaper gaming notebook with its MSI GE60 and GE70. It’s not as feature-rich as the Asus G750, but it’s cheaper. The MSI GE60 2OE-003US features a 15.6-inch full HD anti-reflective display at 1920×1080 resolution. It is also powered by an Intel Core i7-4700MQ (upgradeable) Haswell processor, has only 8GB of DDR3 memory, and only 750GB of hard drive storage, and it has an NVIDIA GTX 765M for its graphics processor. It was initially priced at $1,460, but now it’s only around $1,198 USD. You can learn more about the features and specifications here.

UPDATE: There is an updated model for the GE60 and GE70. It’s the GE60 2PE Apache Pro and GE70 2PE Apache Pro, both featuring the latest GeForce GTX 860M discrete GPU and more. Check out the MSI GE60 Apache here and the GE70 Apache Pro here.

Next on my list is the Razer Blade, a 14-inch gaming notebook that comes in a very slim design but packs quite the muscle power. You can say that this is a “gaming Ultrabook” due to its thinness of only 0.66 Inches or 16.8mm. The Razer Blade is one of those premium gaming notebooks, powered by an Intel Core i7-4702HQ Quad-Core Haswell processor with 8GB of DDR3L memory. It has a GeForce GTX 765M as its graphics processor and comes in either 256GB or 512GB of SSD storage.

If you want a gaming laptop with a bigger display but also as thin as the Razer Blade, you might want to consider the MSI GS70 Stealth instead. It’s powered by an Intel Core i7-4700HQ processor, comes with 16GB DDR3 memory, and has a GeForce GTX 765M as its graphics processor. It also comes with many features that are geared towards gaming, like customizable keyboard and LED, RAID SSD storage, Killer DoubleShot, and many more.

Now we move on to Alienware’s latest lineup of gaming laptops. Just like the Asus G750, Alienware gaming laptops are built for serious mobile gamers. The latest lineup includes Alienware ALW 14, ALW 17, and ALW18 series. They feature 14-inch, 17-inch, and 18-inch monitors respectively, with the ALW18 being their highest-end lineup.

The Alienware ALW14 is the cheapest for only $1,099.99. But it’s not really that powerful since it is powered by a Core i5-4200M processor, a 14-inch monitor with only 1366×768 resolution, and comes with a GeForce GT 750M graphics processor only. I wouldn’t this one. Instead, better get the more popular Alienware ALW17.

Lenovo’s popular multimedia and gaming notebook, the Lenovo IdeaPad Y510p is not powered by a GTX 700M series discrete graphics processor, but instead it is powered with two GT 750M graphics processor. A single GT 750M is not enough for most modern-day games. You can play but performance and graphics quality will have to be the sacrifice.

But if you want something really serious and feature-rich gaming laptop, MSI GT70 2OD-039US might be the one for you. Pack with 32GB of DDR3 RAM, 1TB hard drive with 384GB SSD storage, and a more powerful NVIDIA GeForce GTX780M discrete graphics processor. The GT70 2OD-039US is currently priced at $2635.99.

Important Note: If you are getting a gaming laptop or notebook that has a 5400RPM hard drive as it’s the primary drive, better think twice. A 5400RPM drive is not fast enough and may cripple or bottleneck the system’s overall performance. I recommend you get a 7200RPM hard drive or replace the 5400RPM with 7200RPM hard drive. But I highly recommend you get a Solid State Drive or SSD since it offers a significant performance difference. The performance difference of a Hard Disk Drive and a Solid State Dive are oceans apart. See “Why You Need to Change the 5400RPM Hard Drive In Your Laptop”

Last but not the least, in fact, this one is also highly recommended, is the Razer Blade Pro. It’s not as slim as the Razer Blade 14, but it’s more feature-rich and I’m sure mobile gamers would love to have one of these gaming laptops. It doesn’t have a hard drive but instead, it’s all solid-state drive inside. It is powered by an Intel Core i7-4702HQ quad-core Haswell processor, 8GB DDR3 RAM, GeForce GTX 765M, a 17.3-inch Full HD display and many more.

The only thing that I did not like about the Razer Blade Pro is that it comes with a hefty price tag. Take note, it is only powered by a GTX 765M discrete graphics processor. You can get a GTX 770M or GTX 780M for a lesser price from above.

There you have it, folks. Which gaming laptop will you most probably get from the list? For portability, I would go for the MSI GS70 Stealth or Razer Blade 14. Meanwhile, for performance, I would choose from either the Asus G750, Alienware ALW17, or MSI GT70. 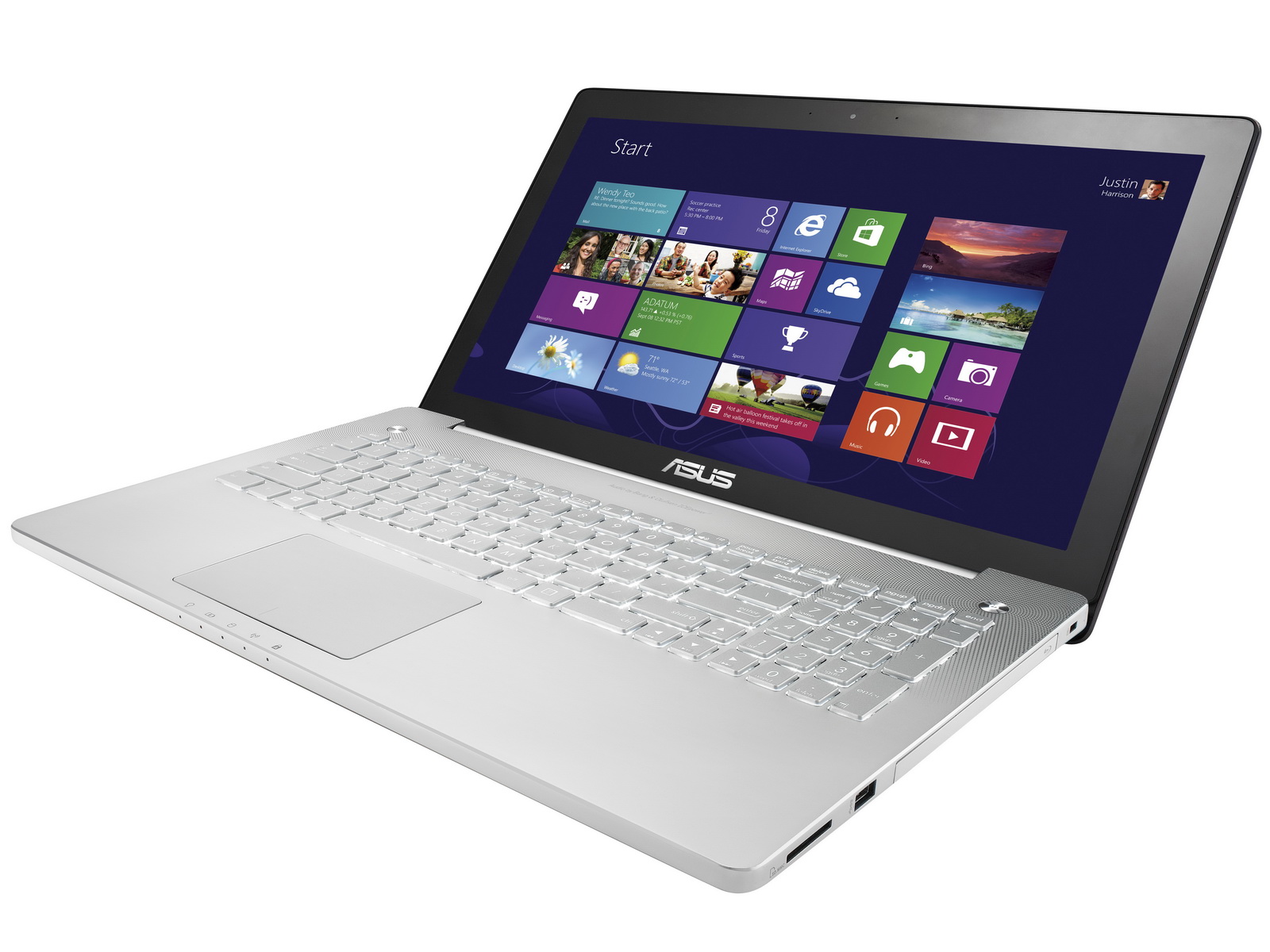 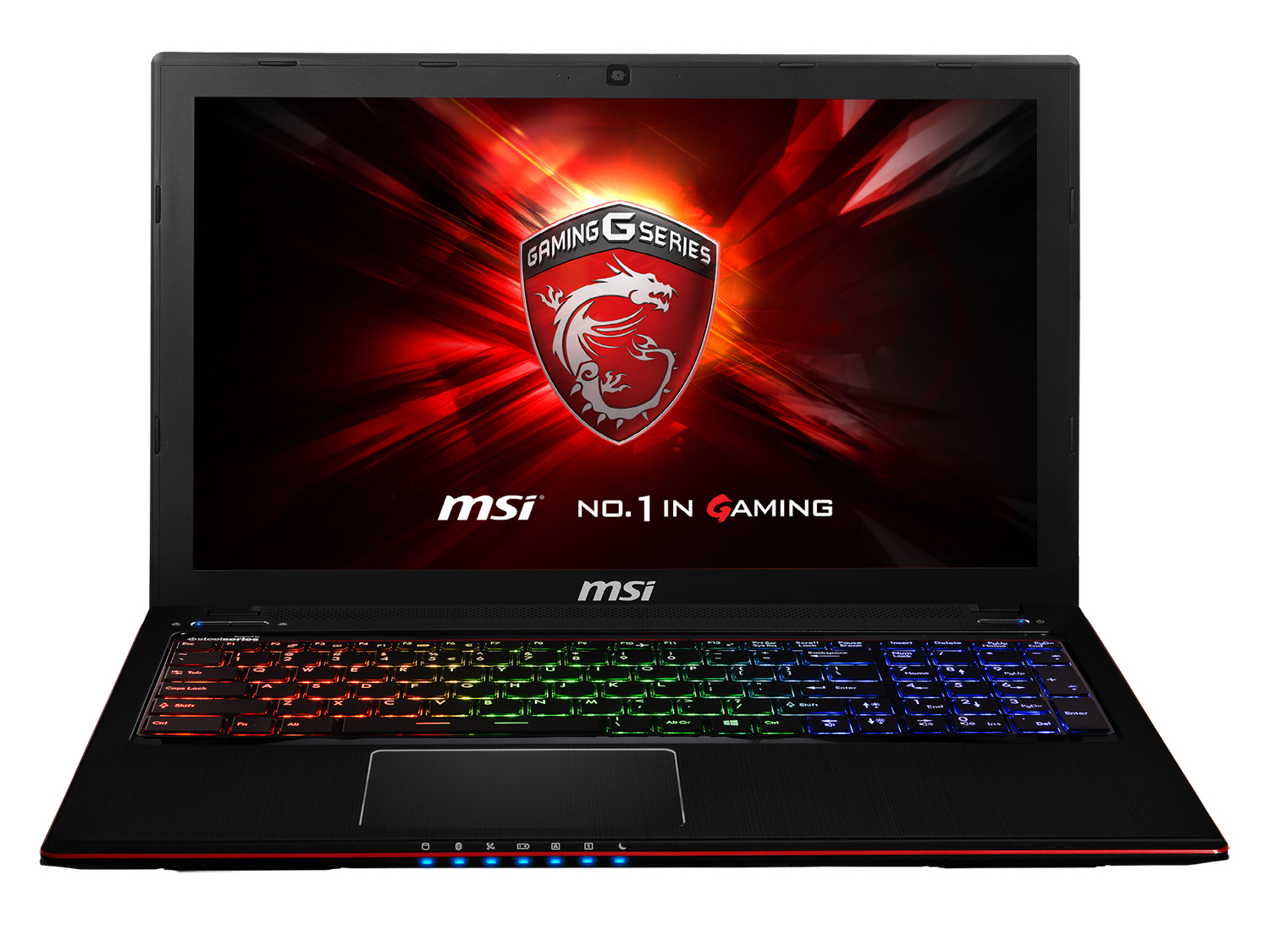 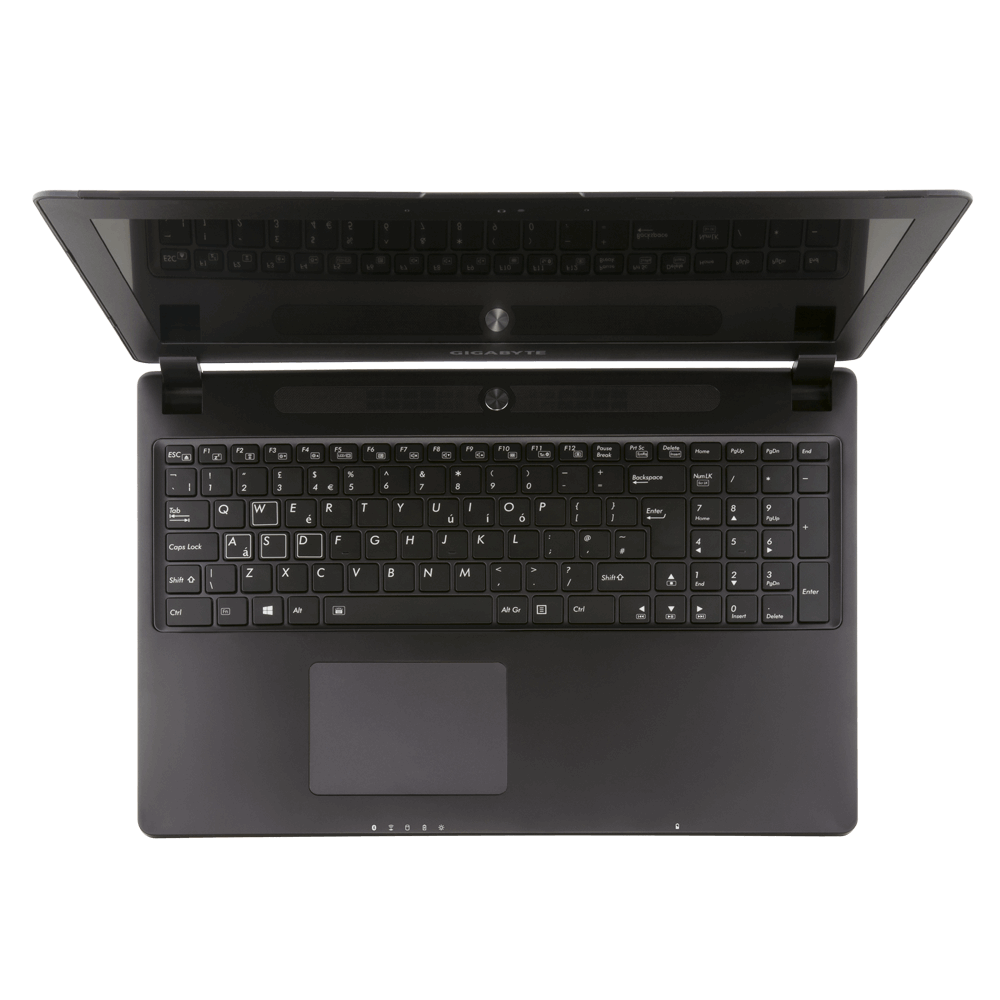