Samsung introduced last month the Samsung Ativ Q, an Ultrabook Tablet convertible mobile device that features Dual operating System (Windows 8 and Android) and is powered by the latest 4th gen Intel Haswell processor. There are only a few mobile devices that were recently unveiled with this kind of feature, one is the Asus Transformer Book Trio.

But both of them are unique in terms of design and specifications. Since this would be the first for us to experience a convertible device running in both Windows 8 and Android OS, who would buy one of these devices once they hit the shelves? Will this be your future gadget? Before we answer these questions, let us see first the Samsung ATIV Q’s features and specifications.

The Samsung ATIV Q is a hybrid Ultrabook-Tablet convertible, that features a nice 13.3-inch QHD display at 3200×1800 resolution. It’s not the first “convertible” or “slider-type” mobile device, but it is one of the first to feature a Dual Operating System setup. It runs on Windows 8 and Android, and can easily be switched from one OS to another just with a push of a button. And switching from one OS to another doesn’t lag, it’s actually fast, similar to switching from one window to another.

You would also be amazed at how these two OS are integrated well. You can place Android apps on the start screen of Windows 8, and from there you can easily launch the said Android app, without need to totally switch from Windows to Android.

The Samsung ATIV Q has 4GB of memory and a 128GB solid-state drive for its storage. It weighs around 1.29Kg, somewhat heavy compared to tablets. It has three modes or position, first is the laptop position; then the “float” mode, where the display is elevated from the keyboard giving the impression that it is floating; and when you fully flip the display it turns into tablet mode.

If you are looking for a trackpad with left and right-click, the Samsung ATIV Q doesn’t have one. Instead there’s an optical mouse pointer in the middle that serves as the cursor control. If you are not comfortable with its keyboard and optical mouse setup, you might want to attach a third-party keyboard and mouse for faster typing and navigation.

As for its battery life, Samsung said that it can last up to 9 hours. Possible? Yes, thanks to the super-efficient and power-saving Intel Haswell processor. But it also depends on how you use the Samsung ATIV Q and how much load you put on it.

The Samsung ATIV Q is truly a unique mobile device. At first I was thinking who on Earth would buy one of this, and wants to have two OS running on the same device? Wouldn’t it complicate things more? Who will be the target market?

After reading more articles about the Samsung ATIV Q, I began to realize its potential. Some people want to run Windows and iOS in their PC, well, why not Windows and Android in a hybrid device?

Since there are tons of Android devices already in the market, but lacks the productivity power of a Windows OS, integrating these two OS and putting them side by side allows you to enjoy an take advantage of both worlds, without the need to have a separate device. File sharing and switching from one OS to another (same with apps), this makes it more convenient for people who use Android and Windows.

I’m not sure if the Samsung ATIV Q or similar hybrid dual-OS devices would attract Apple fanboys. Perhaps it may or may not, but for people who use Android and Windows in their everyday lives, this might be their next mobile gadget.

Currently, there’s no word yet about the Samsung ATIV Q’s exact pricing or SRP, as well as its availability. But it is expected that Samsung would release this product this year, perhaps somewhere this Q3 or Q4 of 2013. 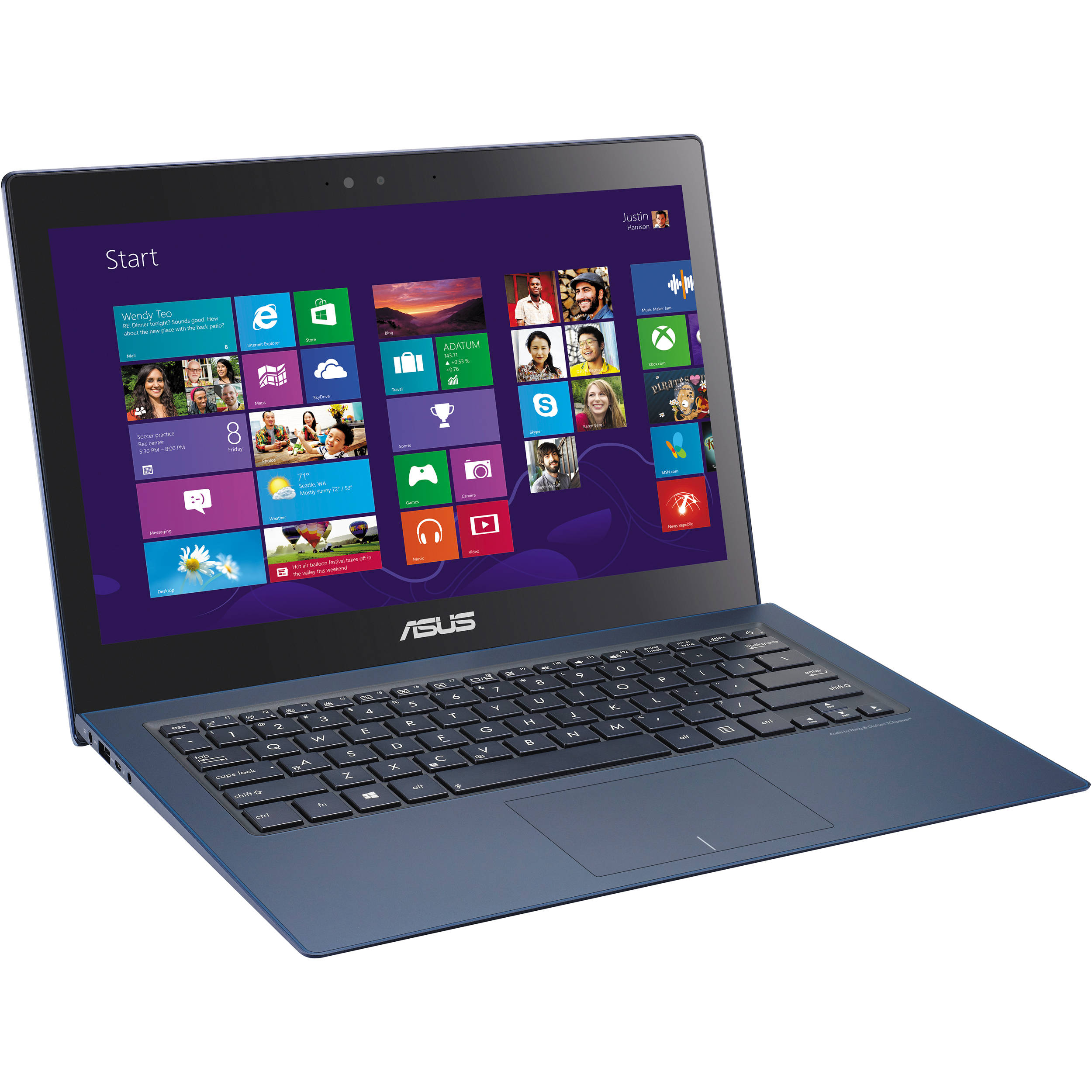