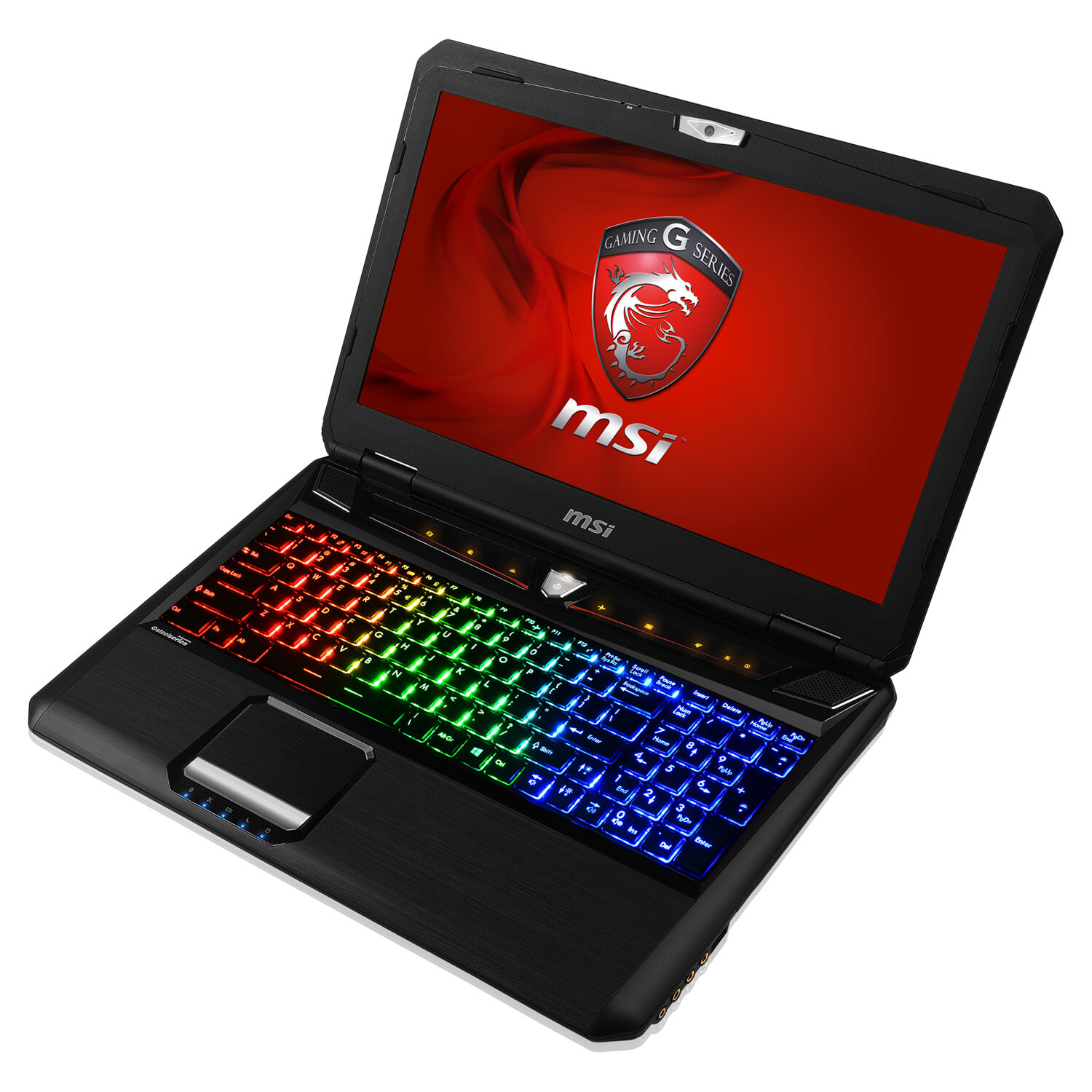 MSI’s latest GX Destroyer gaming laptops, the MSI GX70 Destroyer-099 and GX60 Destroyer-280 are now available. These two new gaming laptops are powered by the new AMD A10 “Richland” quad-core processors and is paired with the latest AMD Radeon R9 M290X graphics processor supporting Mantle technology. AMD lovers this is surely the mobile gaming laptop for you. Check out their features, respective specifications, prices, and where to buy. 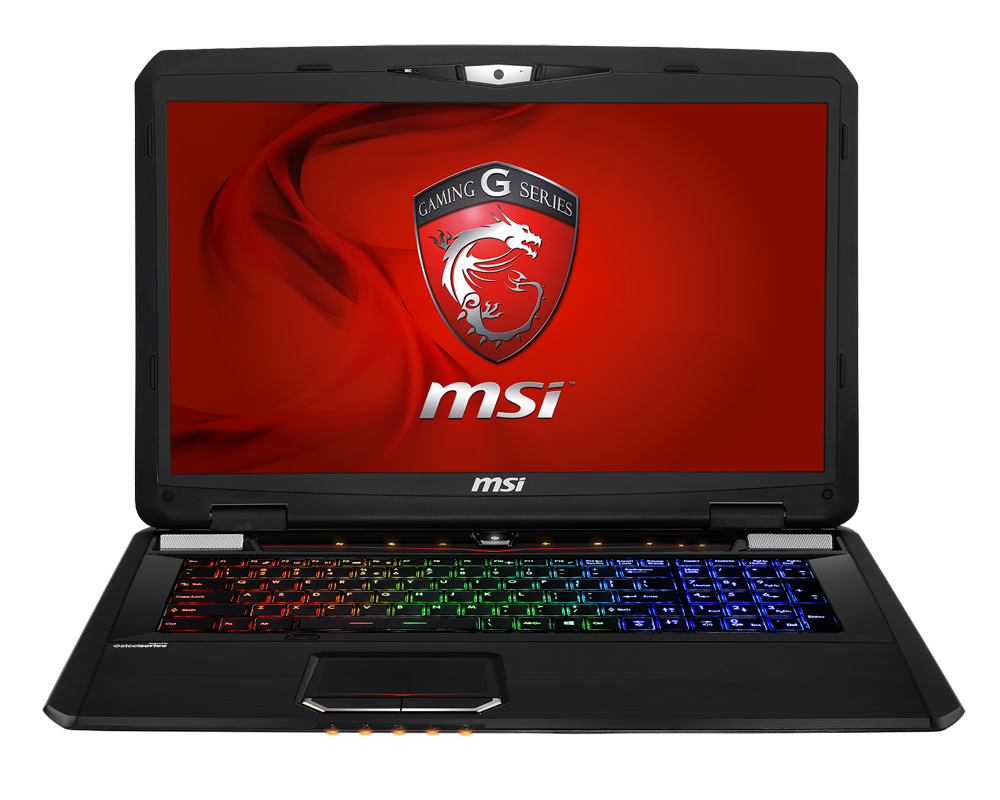 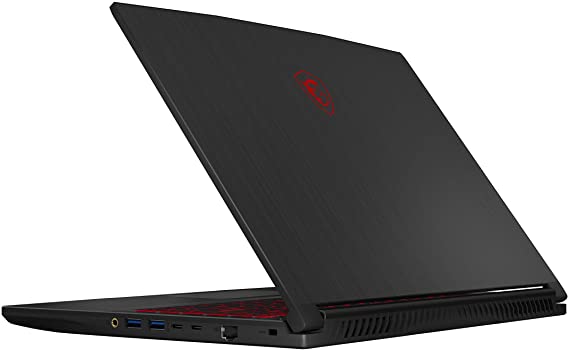 Both the MSI GX70 Destroyer-099 and GX60 Destroyer-280 are powered by the latest AMD A10-5750 Richland Quad-Core processor paired with the latest AMD Radeon R9 M290X discrete graphics processor with 2GB GDDR5 dedicated memory. Both run on Windows 8.1 out of the box and fully support Matrix display technology. The GX70 features a 17.3-inch full HD display with non-reflection, while the GX60 features a 15.6-inch display also with full HD resolution at 1920×1080 and 16:9 aspect ratio.

With regard to the GPU’s performance, the Radeon R9 M2890X is just a rebrand of the previous HD 8970M with similar performance. The R9 M290X performs faster than the GeForce GTX 680M, but it is just below the GeForce GTX 780M. It has a core and shader speeds of 850MHz to 900MHz, a memory clock speed of 4800MHz and a 256bit memory interface. You shouldn’t have any problems running modern-day games with this gaming laptop.

If you ask me, between the two I would definitely get the 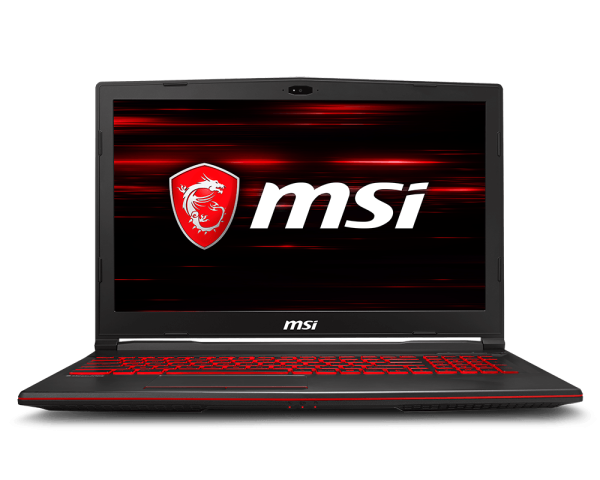 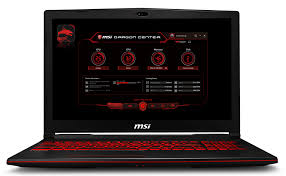 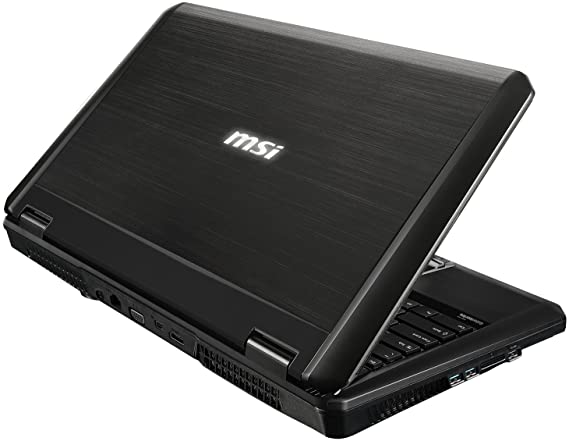 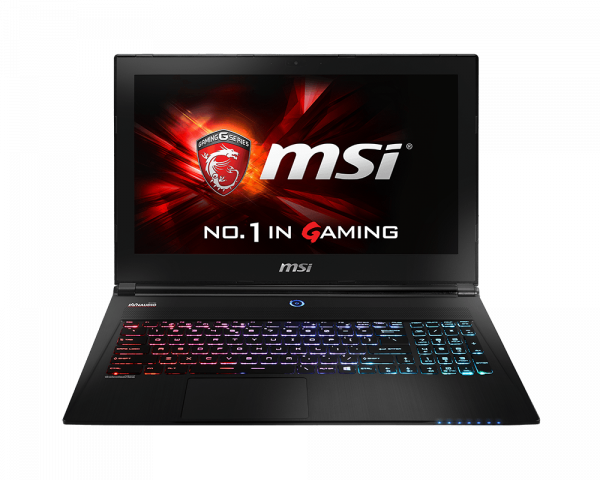