Gaming laptops are usually heavy and bulky, it’s just like carrying a mini-tank. But MSI is about to change that with their upcoming MSI GS70 Stealth gaming notebook. The MSI GS70 Stealth is a 17-Inch gaming laptop powered by the latest 4th generation Intel Core i7 processor, paired with NVIDIA GeForce GTX 765M GPU. But that’s not its main feature. The GS70 is the thinnest 17-inch gaming laptop, and even lighter than another 15.6-inch gaming notebook in the industry. Check out its specs, price, and release date below.

UPDATE: The MSI GS70 Stealth Gaming laptop is now available. Visit here for the US, and visit here for UK visitors.

UPDATE: There is a newer model of the MSI GS70, it’s called the MSI GS70 Stealth Pro, featuring the next-generation GeForce GTX 870M. Check it out here.

The MSI GS70 Stealth is a 17-inch gaming laptop featuring a slim and lightweight design compared to other gaming laptops. It has a thickness of 2.18cm at its thickest point and weighs only 2.65Kg. This is made possible thanks to its ultra-thin aluminum-magnesium alloy body.

The MSI GS70 Stealth doesn’t have an optical disc drive, but it packs enough connectivity options such as multiple USB 3.0 ports, HDMI ports, mini DisplayPorts, and many more. It also features the newest SteelSeries full-color programmable backlit keyboard with a touch display trackpad, somewhat similar to what we see on the Razer Blade Pro, or in the Razer DeathStalker gaming keyboard. This is to compensate for the non-touch display of this gaming laptop.

Enough with the exterior and let’s take a look at what’s under the hood. The MSI GS70 Stealth is powered by the latest 4th generation Intel Core i7 Haswell processor, with integrated Intel HD Graphics 4600 graphics processor. Of course when gaming, we won’t be using that, instead of the the GS70 is built with a discrete graphics card for gaming. The 17.3-inch full HD nonglare display is boost with an NVIDIA GeForce GTX 765M discrete graphics processor.

The processor and the graphics processor are not the only things that make a gaming laptop fast. The MSI GS70 Stealth features a Super RAID SSD storage (2 SSD in RAID 0 mode), up to 1000MB/s, for faster read and write speeds. You can also connect the GS70 up to 3 external displays, thanks to its Matrix Display feature, enabling you to do multitasking easily.

Aside from those mentioned above, the MSI GS70 Stealth gaming laptop is built with a 2.1 channel surround sound system with Audio Boost, Sound Blaster Cinema, and is compatible with a 5.1 audio channel headphone. It also features Killer DoubleShot super-fast LAN and WiFi connectivity. Below is a partial specification released by MSI.

Below is a video courtesy of Engadget showing to us an actual GS70 Stealth unit.


MSI GS70 Price and Where to Buy

The MSI GS70 price is reported to be around $1,699 or $1,799 and up depending on the additional configuration, and its expected release date should be somewhere this coming August 2013.

MSI didn’t disclose an official suggested retail price (SRP) yet, including the exact release date. But I’ll update this post or publish a new article once more information about the GS70 is disclosed or when the product itself is released. 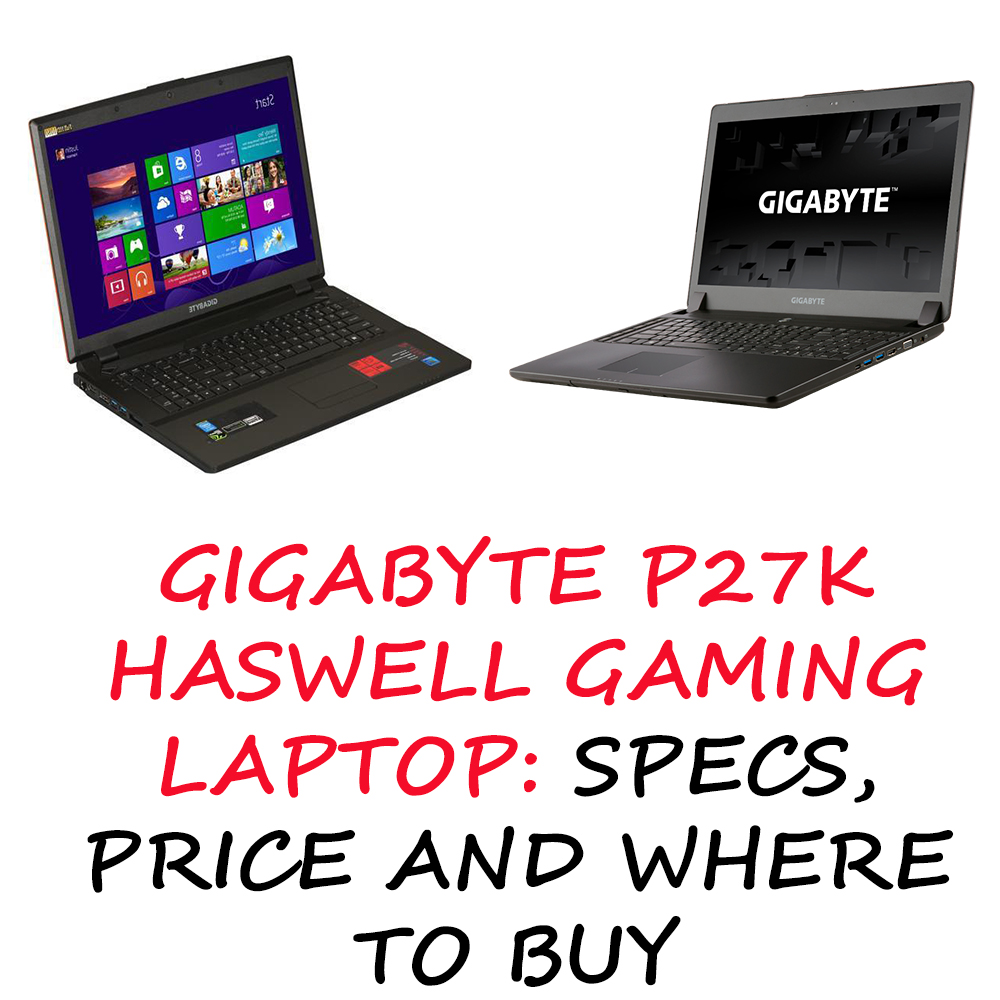