I have depth define you Lenovo ThinkPad W541 vs W550s which is best?

Both offer improved features and performance compared to previous models.

Although both the W541 and W550s are mobile workstation laptops, they are actually different from one another, not only in terms of performance but also with the set of features and specifications that they have.

Each mobile workstation is targeting different niche or segment in the market based on the users’ needs and what they are looking for in a workstation laptop.

A lot of people are asking which laptop will best suit their needs. Which one is the more appropriate choice for their work or environment? Should they go with the ThinkPad W541 or the ThinkPad W550s?

I won’t tell you that you should buy “X” instead of “Y”, because my need may not be the same as yours. So in this article, I will show you the difference between the Lenovo ThinkPad W541 vs the W550s.

Hopefully, after reading this article you will have a better idea of what workstation laptop is the best for you.

Let’s start with the physical aspect of both mobile workstations first. The Lenovo ThinkPad W541 is the larger one between the two workstation laptops.

Meanwhile the ThinkPad W550s has most of the mentioned connectivity options, but it doesn’t have a color calibrator, no optical drive, no Thunderbolt port, no express card, and has 3x USB 3.0 ports.

Almost forgot, the W550s has a real docking station or port at the bottom. Both of them feature the ThinkPad Precision Keyboard with NumPad with backlighting and a 720p camera.

Both the Lenovo ThinkPad W541 and W550s have a 15.5″ screen size and same resolution options.

Now here is what really separates them from one another. The Lenovo ThinkPad W541 is powered by a 4th Generation Intel Core Quad Core Haswell processor.

These processors are really powerful (specially the Extreme Edition), and are designed to handle demanding and multiple computations or workload.

If you want a fast computing and powerful workstation laptop, better go with the W541.

On the other hand, the Lenovo ThinkPad W550s is powered with the latest 5th Generation Intel Core Broadwell processor.

You can choose from a Core i7-5500U or Core i7-5600U. These processors are only dual cores, and are not as powerful compared to the quad core processor(s) that the W541 has.

However, these new Broadwell processors are more power efficient and cooler compared to the quad core processors mentioned above.

This may translate in cooler operation, lower temperature and longer battery life compared to the W541.

The ThinkPad W541 is also powered with either an NVIDIA Quadro K1100M 2GB or K2100M 2GB discrete graphics processor.

Meanwhile, you only get one option with the ThinkPad W550s, and that’s the NVIDIA Quadro K620M 2GB.

You can also install up to 32GB of DDR memory in the W541, thanks to its 4x SODIMM slots, meanwhile the W550s can only accommodate up to 16GB of memory with its two SODIMM slots.

No problem in terms of storage since both can accommodate a 500GB HDD + 512GB SSD.

Basically these are the main difference I could point out between the two workstation laptops. The rest you can compare at the specifications table below.

Check the price for Lenovo ThinkPad W541 from below

Check the price for Lenovo ThinkPad W550s from below

Already decided what is the best workstation laptop for you? Then there’s only one best place to buy a Lenovo ThinkPad W541 or ThinkPad W550s, and that is from Lenovo’s online store.

You can configure the specifications of your desired workstation laptop, and you can also add a 3 year Onsite + Accidental Damage Protection to your system.

You can start configuring your W541 here, or your W550s here. 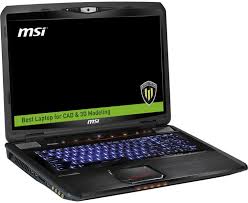 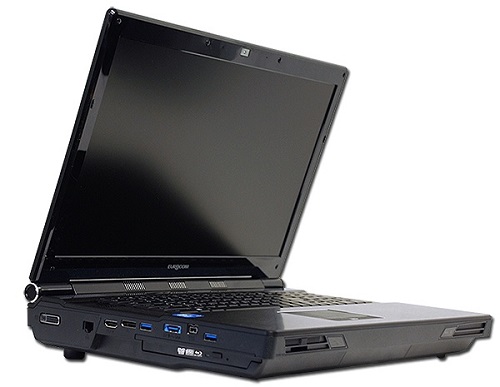