The Lenovo LaVie Z Ultrabook is the company’s latest Ultrabook and is currently the world’s lightest 13.3-inch notebook on the planet. It may sound like a marketing gimmick, but when people were able to get a hold and feel the LaVie Z, they actually think that it was a dummy unit or a toy due to its lightness. But it’s the real deal and this Ultrabook is really light.

The Lenovo LaVie Z 13.3-inch Ultrabook is currently the lightest Ultrabook in the market, weighing only 1.87 lbs. How is that possible? The company is using an ultra-light metal called magnesium-lithium as its frame and body. It may not look that much, but it’s actually a pretty sturdy and solid kind of metal.

Despite being ultra-light, the company didn’t compromise its battery life. Instead they are using an IGZO panel type in its display that consumes lesser power compared to the regular LCD display. It’s also powered by the latest 5th Generation Intel Core Broadwell processor, specifically the Intel Core i7-5500U. It’s still a powerful mobile processor but it is also an energy-efficient CPU.

Aside from featuring an IGZO panel, the 13.3-inch display has a QHD or 2560×1440 display resolution and has an anti-glare coating. The display looks very good and you don’t get to see those pesky glares especially it you are using it outdoors.

When it comes to connectivity options, the Lenovo LaVie Z has 2x USB 3.0 ports, and HDMI out, SD card reader slot, and a 3.5mm audio port. For wireless connectivity it has WiFi 802.11 a/c with Bluetooth 4.0.

Battery life is one major concern of Ultrabook users, aside from weight. The LaVie Z has a 6 cell Li-Polymer battery which is rated to last up to 7 hours of usage. Actually battery life depends on your activity. You may be able to extend its battery life more than 7 hours with (very) light tasks, or shorten it by doing demanding and multiple tasks and connecting several devices that consume or drains the Ultrabook’s battery life.

Check out the rest of its specifications from the table below. 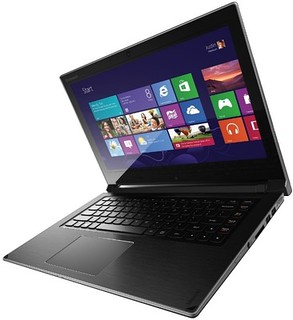 Currently, there are no actual video reviews yet, but there are some hands-on videos that should be able to give you some information about the Lenovo LaVie Z Ultrabooks.

The video below is courtesy of Booredatwork.com:


The video below is courtesy of TechRadar: 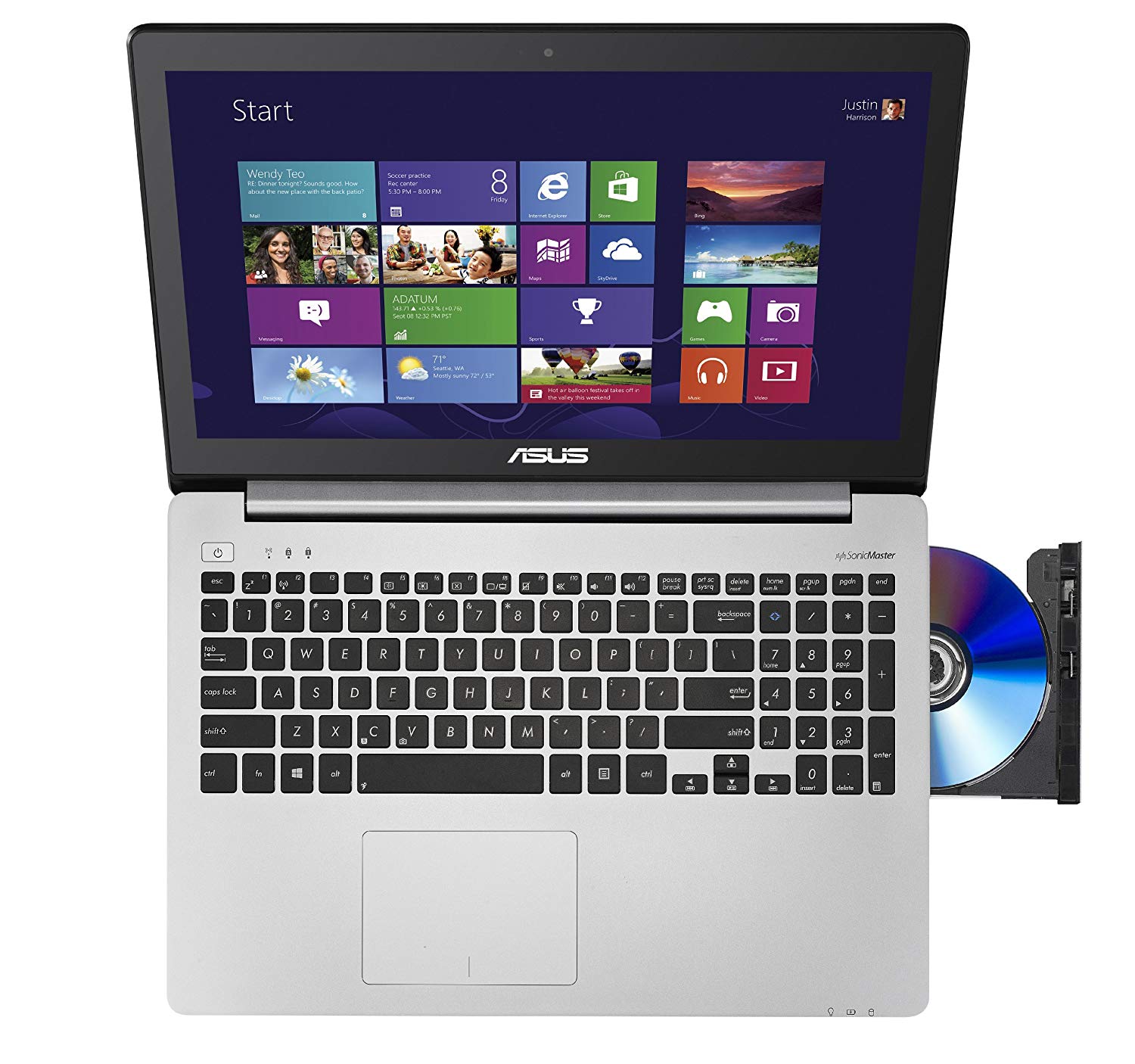