Some of you might be asking why power a Chromebook with an Intel Haswell processor? Intel Haswell CPUs are pretty much power-efficient processors, and mobile devices, such as laptops and notebook, are the ones that best benefit this feature. They consume less power than their Ivy Bridge predecessor, although performance difference is not that far. According to HP, with the Intel Haswell processor, the HP Chromebook 14 is able to reach up to 9.5 hours of continuous use.

It also features an SD Webcam, 16GB SSD storage and 100GB Free Google Drive storage for two years. As for its connectivity options, the HP Chromebook 14 has 1x USB 2.0 port, 1x USB 3.0 port, an HDMI port, and an SD Card Reader Slot. Watch the video preview of the HP Chromebook 14 below courtesy of Mobile Geeks.

The new HP Chromebook 14 (2013 edition) is expected to be priced at $299 only and will become available this coming holiday season or towards the end of Q4 2013. I’ll post an update once this notebook is available to order online.

Currently, HP has the Pavilion Chromebook 14, currently priced at $331.75, which is their popular one. But the current bestselling Chromebook (of all time I think) is the Samsung Chromebook powered by an Exynos CPU, priced at $249. 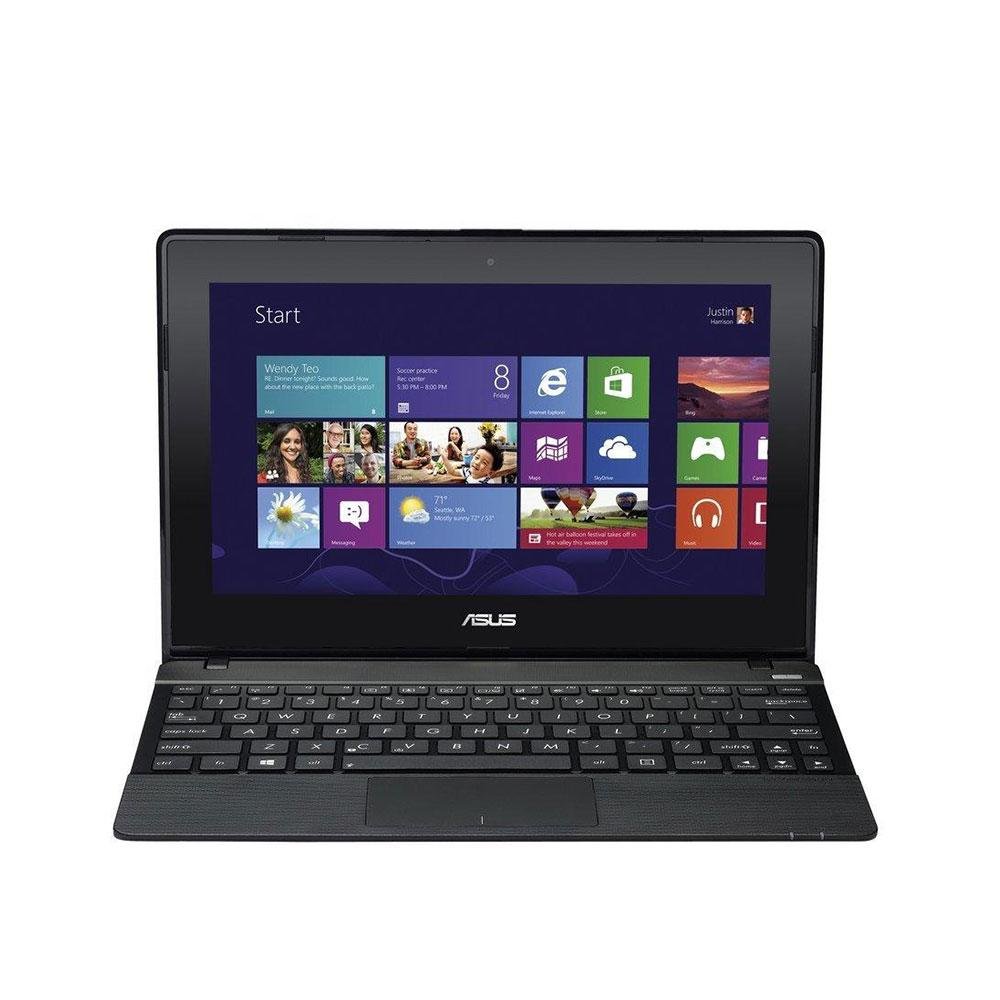 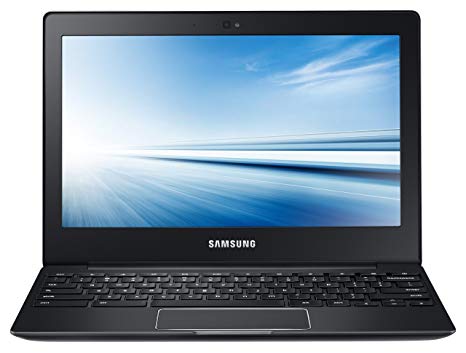