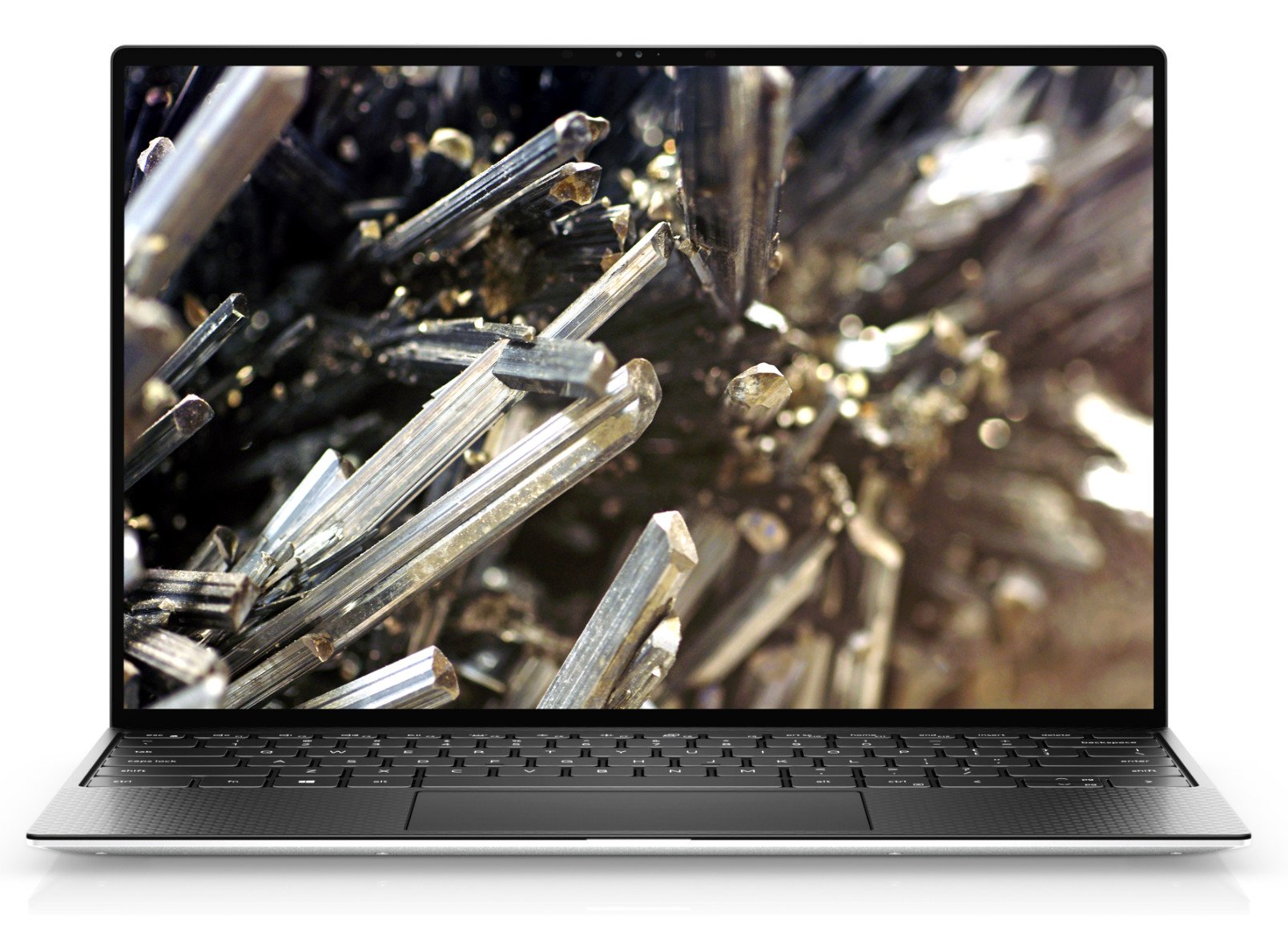 The new Dell XPS 13 Ultrabook will come in either 4GB or 8GB memory configuration, a 128GB or 256GB SSD storage option, and an integrated graphics processor of either Intel HD 4400 or HD 5000 depending on the processor you choose (Core i3, i5 or i7). Expect that the Dell XPS 13 will feature a 13.3-inch Full HD 1920×1080 display, and most probably an IPS touch display with 350-nit screen brightness and 178 viewing angle.

Whereas for connectivity options, the Dell XPS 13 will have two USB 3.0 ports, a Mini DisplayPort and a headphone jack. As for its weight and size, it’s only 0.7-inch thick (probably not the slimmest) and weighs around 3 pounds. 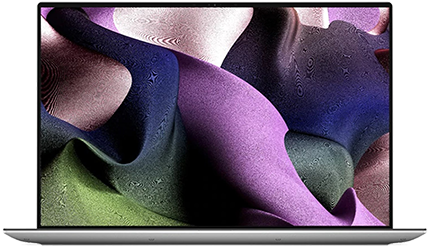 Meanwhile, its bigger brother the Dell XPS 15 will feature the same processing power and memory configurations, but it may come with an NVIDIA GeForce GT 750M discrete graphics processor. You also get more storage capacity with the XPS 15 of up to 1TB HDD or with a 512GB SSD. Another thing that I am looking forward to the XPS 15 is the 15.6-inch with QHD+ 3,200×1,800 resolution (the same screen resolution that the Samsung ATIV Book 9 Plus is using) and most probably and IPS display as well. It will also have NFC connectivity and Voice options.

Of course, both the Dell XPS 15 and XPS 13 will have wireless connectivity options just like most Ultrabooks do. We will know the rest of the specifications when these new Haswell-powered Ultrabooks hits shelves.

The Dell XPS 13 is expected to have a starting price of $1,000 and up depending on the configuration and will be available starting sometime in November 2013. You can start to configure one here.

Meanwhile its bigger brother, the XPS 15, has a starting price of $1,500 and up, and will be available starting late October 2013. You can start configuring one here.