Dell will be launching a new Precision series mobile workstation laptop powered by a powerful latest 4th generation Intel Core i7 Haswell processor, called Dell Precision M3800 Mobile Workstation. The Dell M3800 is said to feature a super high-resolution display of 3200×1800 pixels, close to 4K resolution, and is said to rival Apple’s MacBook Pro (also powered by Intel Haswell Core i7). Check out more details about the Precision M3800 below.

Dell didn’t released detailed specifications of the Precision M3800 yet. But according to the company, the Dell Precision M3800 is the thinnest and lightest workstation ever this 2013. It is also the first mobile workstation that weighs only 4.5lbs and with a thickness of 18mm at its thickest point.

According to reports, the Dell Precision M3800 will be powered by an Intel Core i7-4702MQ Haswell processor. The processor has a 6MB cache and has a core clock of up to 3.20GHz. The CPU also features Intel HD Graphics 4600. But Dell is planning to use an NVIDIA Quadro K1100M 2GB GPU to take care of its graphics processing.

It is also reported that the Precision M3800 will have connectivity options such as HDMI, USB 3.0, SD card reader, and etc, but there won’t be an Ethernet port. Instead a separate dongle will be used if ever there is a need for an Ethernet connection.

The Dell Precision M3800 price range is said to be around $1,699 to $1,999 depending on the configuration. As of the moment, there are no details yet as to when will Dell officially announced the mobile workstation laptop. But the company promised to reveal more about the Precision M3800 in the following weeks to come. 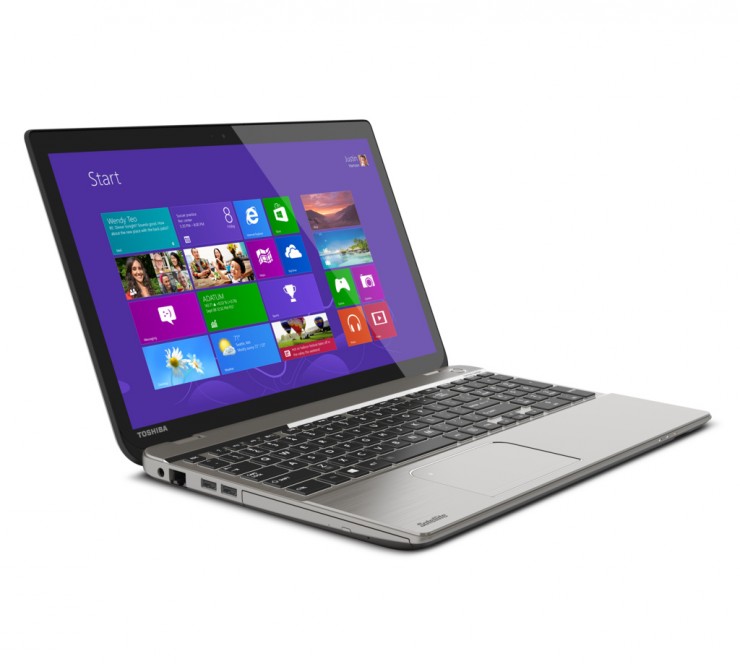