Asus has recently released a new gaming notebook that looks like a ROG version of the popular N550JK – the Asus ROG G550JK Gaming Notebook. The new ROG Asus G550JK is powered by a 4th generation Intel Core i7 processor paired with an NVIDIA GeForce GTX 850M that can be overclocked thanks to Asus TurboMaster technology. It also features dual independent intelligent fans for maximum efficiency and minimum noise; Asus SonicMaster and ROG AudioWizard; and a nice 15.6-inch Full HD IPS display. Check out the rest of its features, specifications, and more information below.

The Asus ROG G550JK may be compact, slim and portable, but it packs a big punch. ROG-exclusive ASUS TurboMaster technology with GPU Tweak software allows the enthusiast-grade NVIDIA GeForce GTX 850M GPU to be safely overclocked by up to 5%. And even when running at maximum speed, G550JK keeps its cool thanks to the intelligent dual-fan cooling system, which uses two independent fans and copper heat-sinks to cool the CPU and GPU perfectly when needed.

The sleek and muscular low-profile aluminum lines of Asus ROG G550JK are enhanced by the signature ROG color scheme of matte black with fine red diamond-cut detailing. The subtle illuminated ROG logo on the lid adds a touch of exclusivity and makes sure opponents know exactly what they’re up against. Just as cool is the red backlight on the seamless one-piece chiclet keyboard, making it easy on the eyes when gaming in darkened environments. Measuring just 27 mm at the thickest point, G550JK can go anywhere, and win everywhere.

Asus hasn’t disclosed the suggested retail price for the Asus G550JK on their press release. But I already saw two models available in some retails stores, the ASUS G550JK-DS71 and the Asus G550JK-CN155H. Their price ranges from $1,066 up to around $1,500 respectively.

Meanwhile a cheaper variant, the Asus G550JK-CN253H, is also available on Amazon UK here. It has more or less the same specifications as above but comes with 12GB of DDR3 memory only.

The Asus G550JK review video below is courtesy of 123Done.com.au: 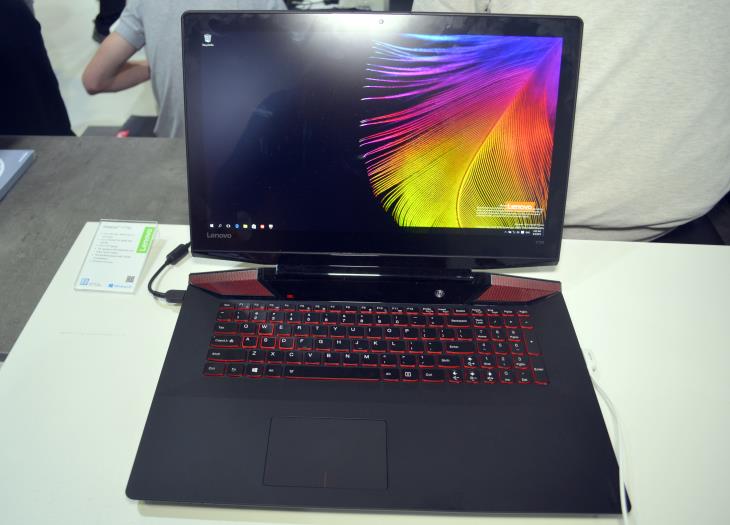 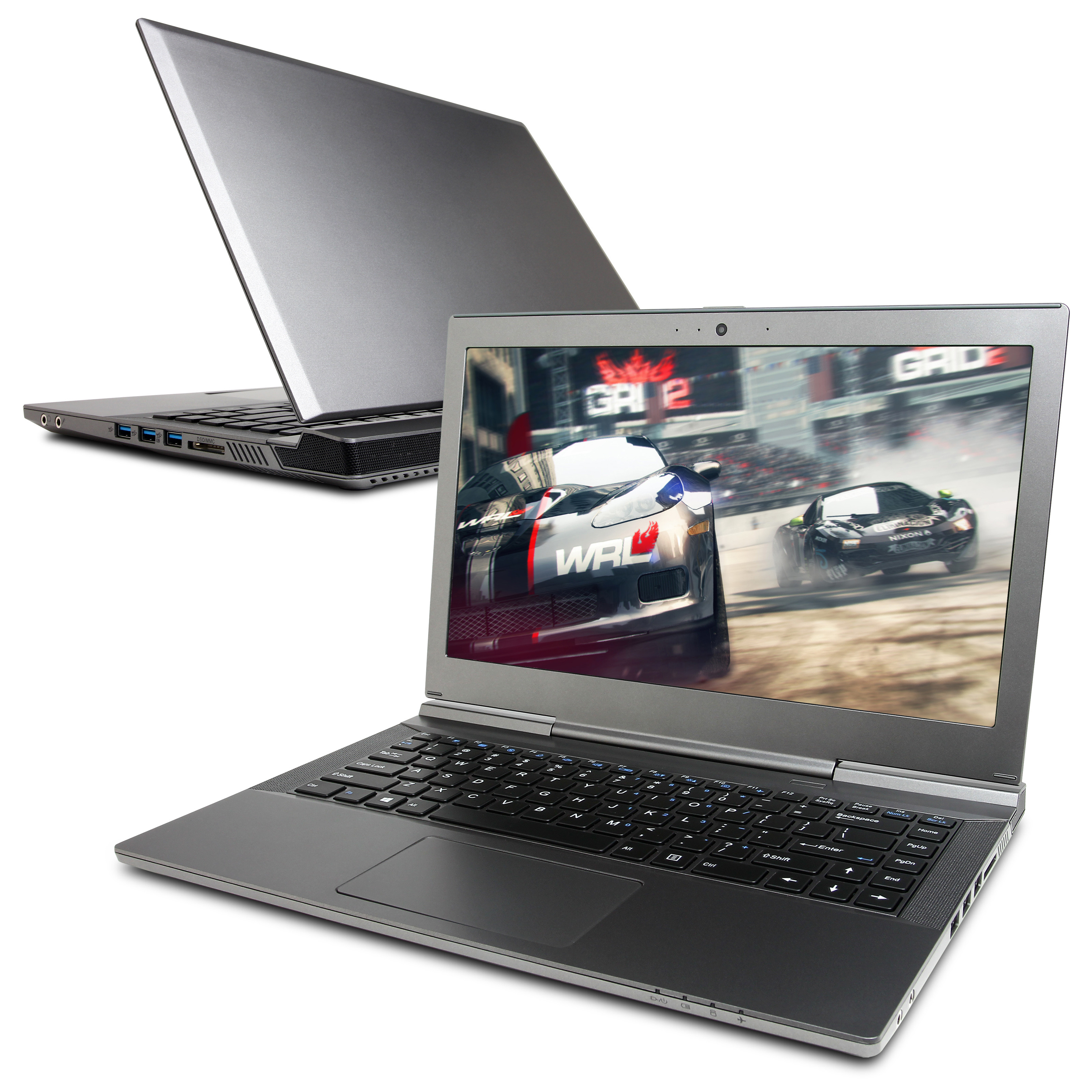 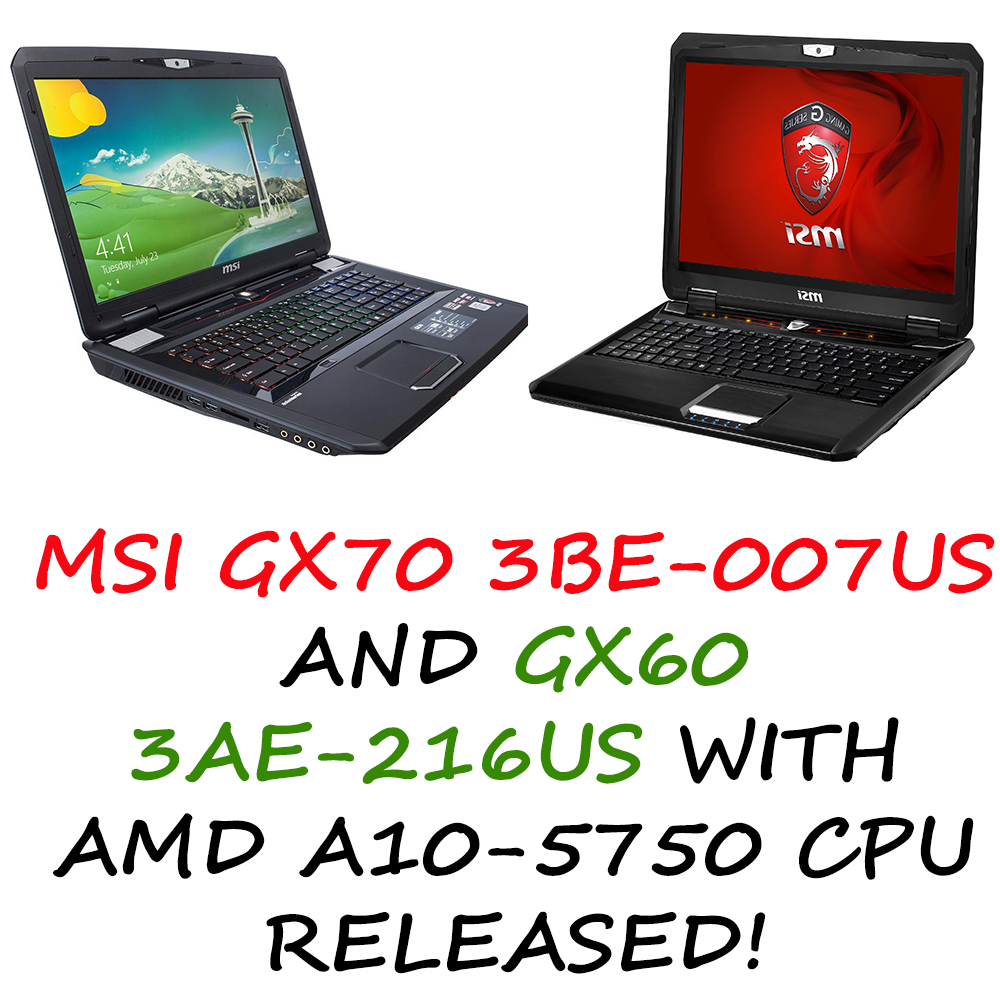