The newest and latest version of the Apple’s popular notebook is the Apple MacBook Pro 13.3-inch now with Retina Display, powered with the latest Intel Core Haswell processor with Intel Iris Graphics processor. To be honest, Apple’s naming scheme is quite confusing since the product name is still basically Apple MacBook Pro.

The only difference is that they added “with Retina Display” on the naming to separate it from the previous generations of MacBook Pro. Of course, the model numbers are different as well but model numbers are difficult to memorize and it’s confusing for the many. Anyway, let’s check what the new 13.3-inch Apple MacBook Pro has to offer. See its features, specifications, prices, and where to buy below. There are also review videos below to help you with your decision making. 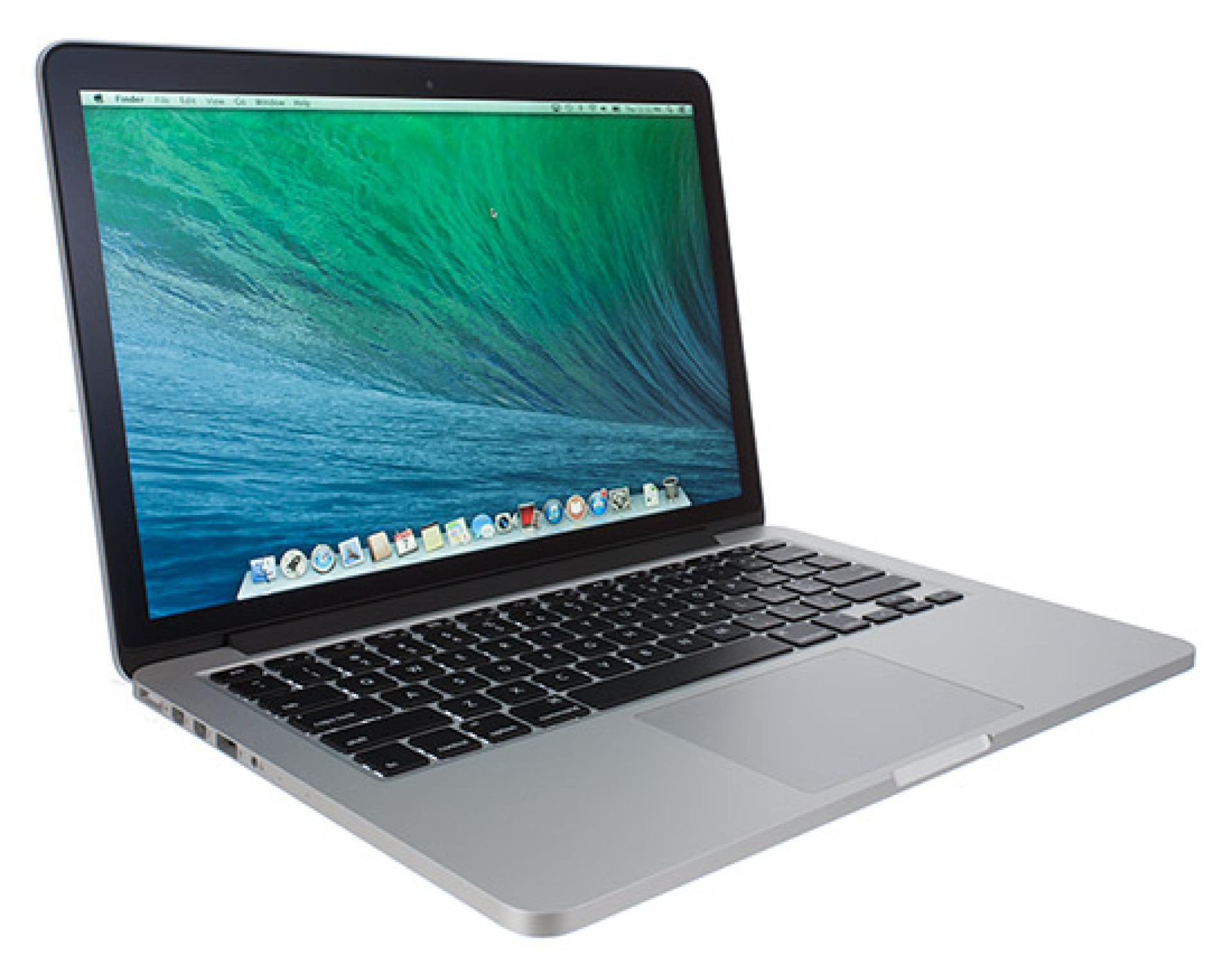 Basically the new Apple MacBook Pro 13.3-Inch Retina now features a stunning 13.3-inch IPS Retina Display (obviously) with a resolution of 2560×1600. On the external, the design is basically the same as the previous generations, but it is now slimmer and lighter at 0.71-inch and only 3.46 lbs. The display is significantly much better compared to the previous generation, thanks to its IPS Retina display, offering much wider viewing angles and with very little glare. 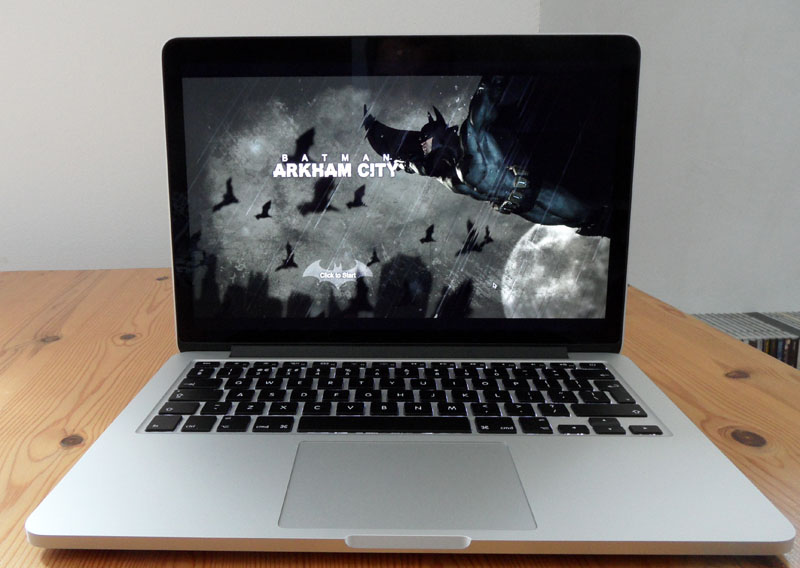 The Apple MacBook Pro 13.3-inch Retina, as well as its bigger 15.4-inch brother, is the first notebook ever to include two Thunderbolt 2 ports, two USB 3 ports, and an HDMI port, giving you more connectivity options. Under the hood, you get the latest Intel Core Haswell Processor with Intel Iris Graphics.

You Can Also Read: Apple MacBook Pro with Intel Haswell

Aside from the newer Intel Core Haswell processor, the Apple MacBook Pro Retina also features PCI-E based SSD storage drive (Solid State Drive) which is faster than SATA based SSDs. It also features faster 802.11ac WiFi and Bluetooth 4.0 connectivity with speeds up to 1300Mbps.

You’ll learn more details about the new Apple MacBook Pro Retina 13.3-inch on the video reviews below. Meanwhile, check out the rest of the specifications below. 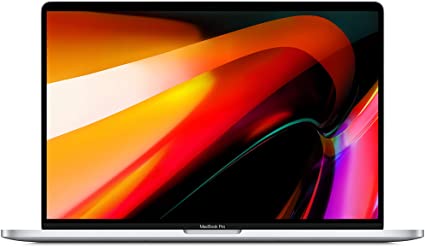 The new Apple MacBook Pro 13.3-inch Retina with Haswell and Iris Graphics are now widely available. Below are the models available with their respective best prices and links where you can buy.

Meanwhile, if you prefer the larger and faster 15.4-inch model, below are the respective models available with their prices.

Some of you might be wondering what capacity you should get. In my experience, a 128GB storage capacity is very much limited and you will need an external storage drive, or cloud storage for your other files. The 256GB and 512GB variant offers more room, not to mention the 512GB capacity is powered by a slightly powerful processor. If you plan to store more files and install more applications, better get the one with a larger capacity.

The Apple MacBook Pro 13.3-inch Retina is pretty much what most people will be using. The Core i5 dual-core processor is not that weak (but not powerful either) and it’s very much capable of doing office work and other non-demanding tasks. It’s also smaller and lighter to carry around.

Meanwhile, if you need a powerful Apple MacBook Pro Retina, better get the 15.4-inch model since it is powered by a more powerful Intel Core i7 quad-core processor with 4 cores and 8 threads, perfect for content creation, heavy multitasking, video, and photo editing and rendering. This model is much suited for content creators and professionals who need a laptop that can meet their needs.

Why Not Yosemite OS?

As of today, all models come with OS X Mavericks. The OS X Yosemite v10.10 is the latest and yet to be released OS. It’s currently on beta stage and it will be released late of 2014. But don’t worry, once the Yosemite is released, you will most probably be able to upgrade your current OS X to the latest one.

The Apple MacBook Pro 13.3-inch Retina / Haswell Review video below is courtesy of yourself: