Acer has also introduced its Intel Haswell-powered Chromebook, aside from HP. The new Acer Chromebook 2013 edition is an 11-inch notebook that also runs on Chrome OS. Unlike the HP Chromebook 14, Acer’s Chromebook doesn’t come in various eye-popping colors. But they are lighter and thinner than HP’s Chromebook. See more details below.

The Haswell-powered Acer Chromebook features an 11.6-inch semi-gloss display with a 1366×768 resolution. I know some of you hate this resolution but this is the standard resolution of most entry-level to mid-range notebooks and laptops nowadays.

It’s only 0.75 inches thin and weighs 2.76 lbs, which definitely thinner and lighter than HP’s Chromebook. And thanks to the Intel Haswell processor that is powering this Chromebook, the new Acer Chromebook is able to reach up to 8.5 hours of continuous usage from its non-removable battery.

The new Intel Haswell powered Acer Chromebook also has an HDMI port, 1x USB 2.0 port, and 1x USB 3.0 port, an SD Card slot, and a standard headphone jack. Obviously it will have WiFi for its wireless connectivity options, as Chromebook relies on internet connection much of the time.

As of today, we don’t know yet what type of Intel Haswell processor will be installed in Acer’s latest Chromebook, and how much storage capacity will it have. Probably 16GB or more, but you will get 100GB of Google Drive storage free for two years when you buy one. Watch the video preview of the Acer Chromebook 2013 Edition below, courtesy of Mobile Geeks.

Unfortunately Acer didn’t disclose how much will the new Acer Chromebook 2013 cost. But if we compare it with the HP and hopefully they will have a similar specifications, most probably the Acer Chromebook will also be priced around $299 more or less. 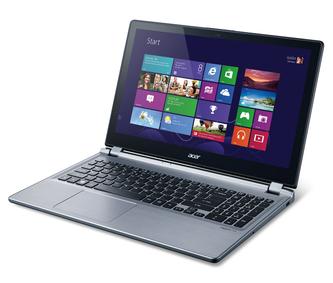 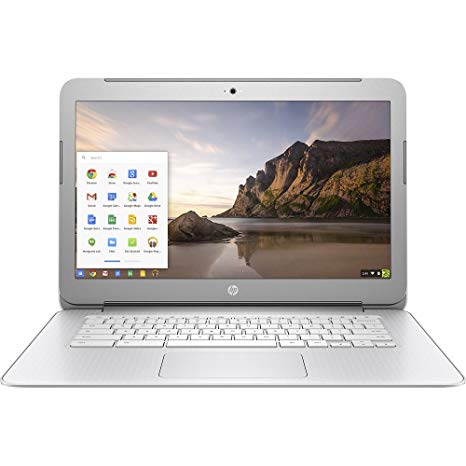