Acer pre-Black Friday sale is made available for early shoppers who want to avoid the madness but still save big.

Acer’s early Black Friday sale includes 50% off on Acer Aspire All-In-One PC, discounts on Acer’s laptops, Ultrabook, gaming notebooks, and even some of their monitors and smartphones.

But I’m not sure if their flagship Predator Gaming laptop will be included in Acer Black Friday or Cyber Monday deals. I hope they will anyway be sure to bookmark this page and come back often because there might be a surprise very soon. Check out the current deals below.

Acer’s Cyber Days Sale is now live! Check out all the deals here. 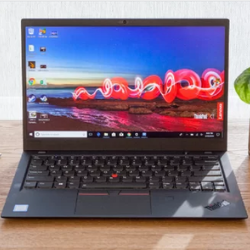