Under its hood, it is powered by an Intel Core i5-4200U Intel Haswell processor with Intel HD Graphics 4400, or Intel Core i7-4500U paired with a discrete NVIDIA GeForce GT 720M graphics processor. Both models have 8GB DDR3L memory and a 500GB 54000 RPM SATA hard drive. The 500GB HDD might seem to slow down the Ultrabook, but it is paired with a 20GB SSD drive for caching, resulting in a fast resume and boot up time. Anyway, you can always upgrade or change the HDD with a better drive or an SSD.

The Acer Aspire V7-582PG is equipped with cutting edge wireless technology, thanks to the Intel Centrino Advanced-N 7260 802.11 a/b/g/n with Acer Nplify featuring MIMO Technology. Expect that wireless activity with this Ultrabook is better compared to other laptops and Ultrabooks out there. It also has Intel WiDi or Wireless Display that lets you stream videos in other monitor or display wirelessly.

When it comes to audio entertainment, the Acer Aspire V7-582PG is built with four integrated stereo speakers, with integrated microphones. Audio is enhanced by an Optimized Dolby Home Theater v4. There’s also a 720p HD webcam for chatting and video calls.

It also features the common connectivity options that other Ultrabooks have, like USB 2.0 and USB 3.0 ports, HDMI out, and SD card reader. Check out the Acer Aspire V7-582PG specifications below for more details.

If I were to choose from the two, I would definitely go for the Aspire V7-582PG-9856 with Core i7 and discrete graphics processor. I’m sure user experience would be better in Core i7 with a discrete graphics rather than relying on an integrated GPU. You can also more games thanks to the discrete GPU, compared to the Core i5 model. 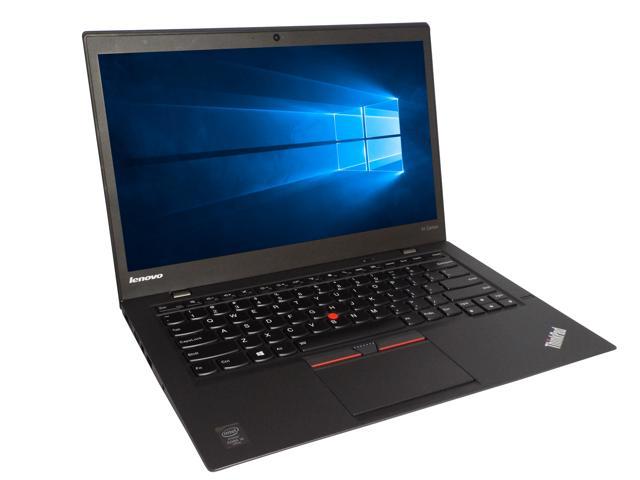