The Acer Aspire S7 is one of the popular Ultrabooks that went sale in the market starting last year. But the first generation of Aspire S7 13.3-inch Ultrabooks didn’t come with a WQHD display. For those who were not satisfied with the first generation S7’s display, a WQHD at 2560×1440 variant is now available. The Acer Aspire S7 WQHD variant has 221 PPI which is near Apple’s MacBook Pro’s 227 PPI with Retina Display. Check out the rest of its specifications, price, and where you can buy one. 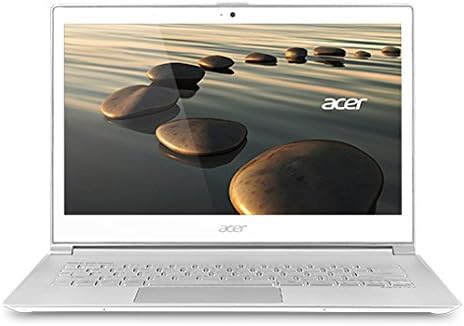 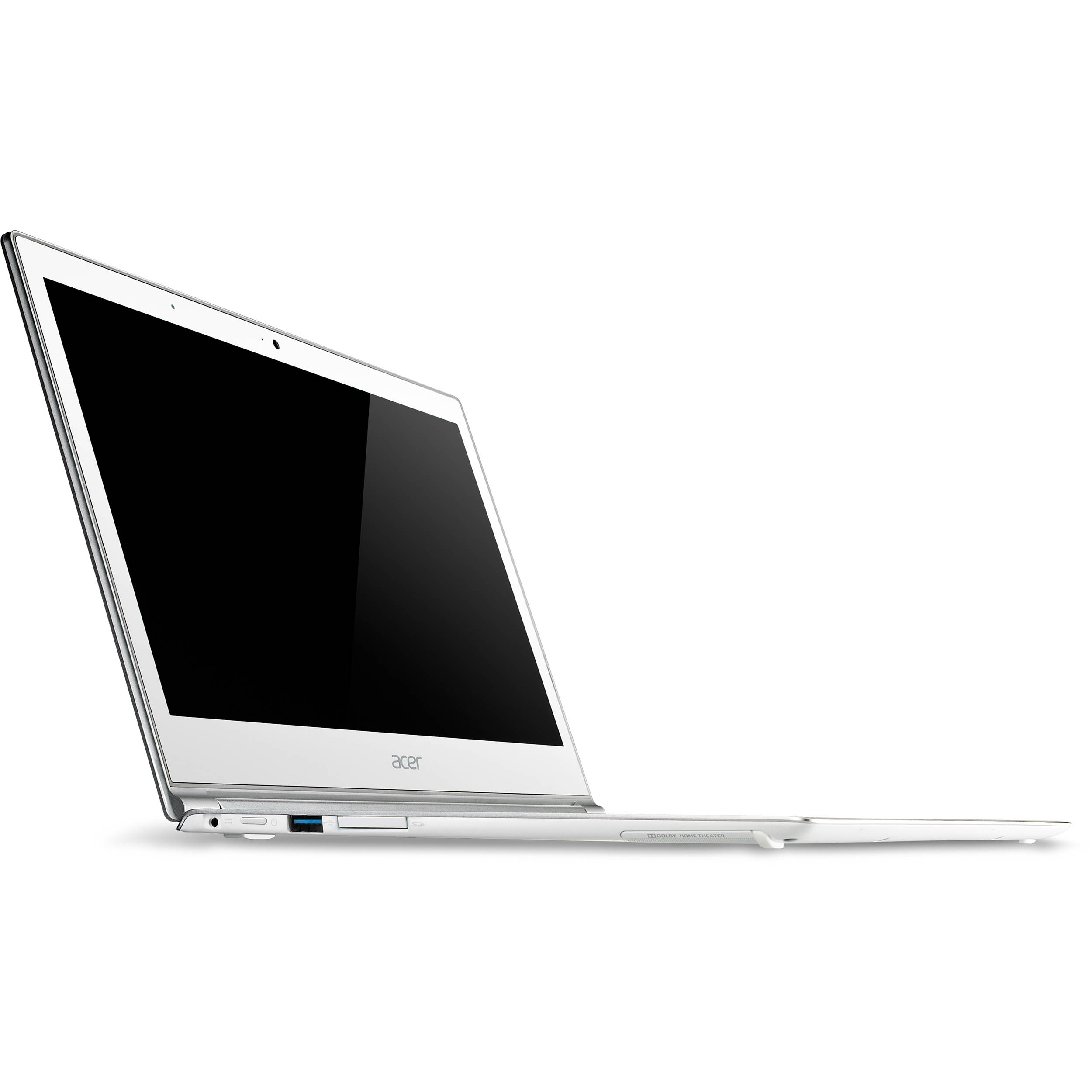 The Acer Aspire S7-392-6807 is powered by the 4th generation Intel Core i5-4200U Haswell processor with 3MB Cache, clocked at 1.6GHz up to 2.6GHz via Turbo Boost Technology. It is paired with an 8GB of DDR3L memory and a total of 128GB SSD for its storage, in RAID 0 configuration for a much faster read/write speed. It has a nice 13.3-inch IPS multi-touch display with WQHD resolution or 2560×1440 and 221 PPI. Graphics processing is handled by an Intel HD Graphics 4400 with 128MB dedicated system memory. It runs on Windows 8.1 64bit out of the box and is powered by a 4-cell Lithium Polymer battery (6280 mAh) that can last up to 7.5 hours depending on your activity. 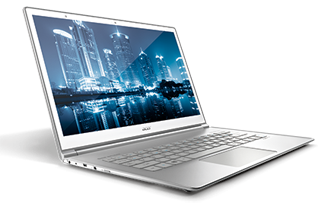 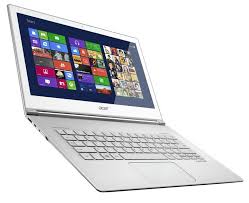 Meanwhile, the higher-end model – Acer Aspire S7-392-9439 is basically the same with the Aspire S7-392-6807. They share the same set of specifications, features, and capabilities, but the higher model is powered by a more powerful Intel Core i7 4500U Haswell processor with 4MB cache, and clock speeds of 1.8GHz up to 3GHz. It’s SSD storage is also upgraded to 256GB SSD drive (2x 128GB) in RAID 0 configuration, giving you more room to work with. Both models weigh around 2.87 lbs or 1.3 kg making it very much easy to carry around. 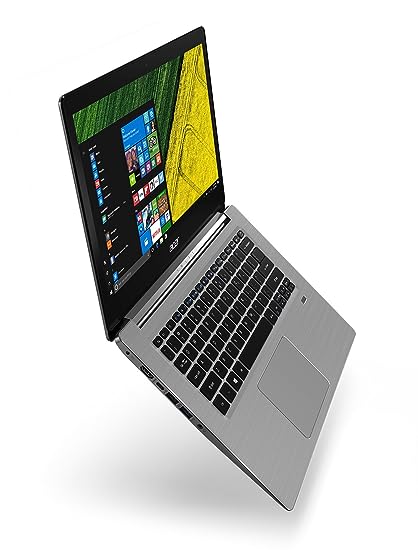 There is a review video below for the Acer Aspire S7. It’s not the WQHD version but more or less the review covers all the features, pros, and cons of this Ultrabook.

Aside from the WQHD version that was recently released, there is also a Full HD version which is way cheaper than the WQHD models. They basically have the same set of features and some of the specifications. They generally differ in the processor, memory size, and storage capacity. Check them out below.

The Acer Aspire S7 review video below is courtesy of MobileTechReview.


Other Ultrabooks with WQHD Resolution

The updated Acer Aspire S7 is not the only Ultrabook with higher than Full HD resolution. There is the new Asus UX301LA also with WQHD resolution and the Samsung ATIV Book 9 Plus with QHD+ resolution. 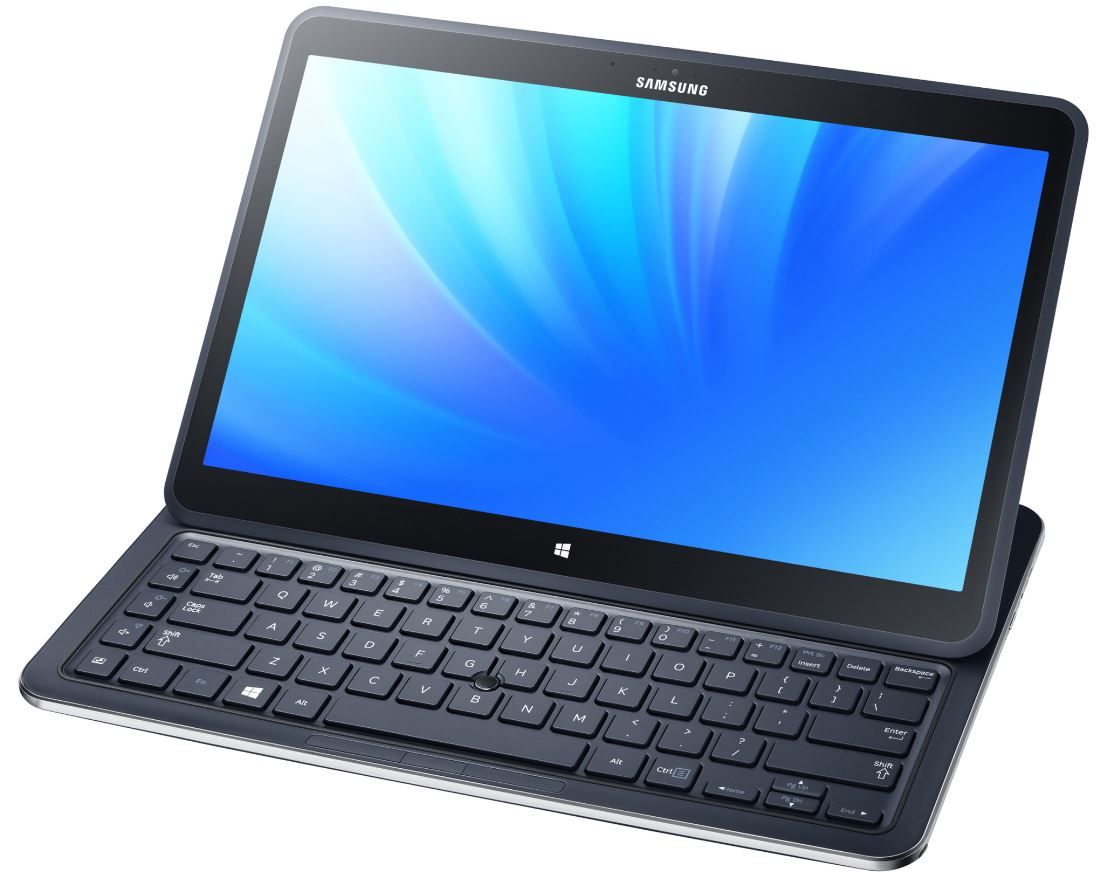 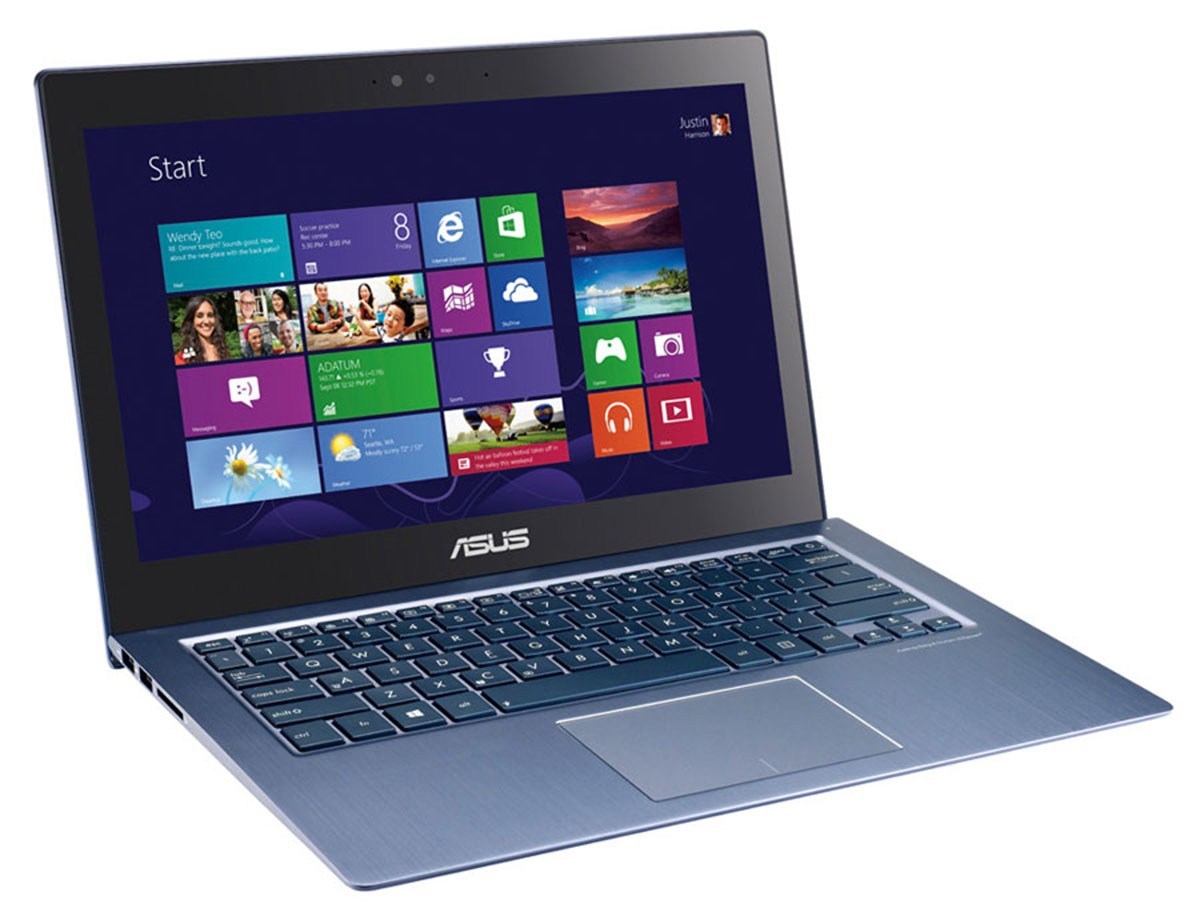 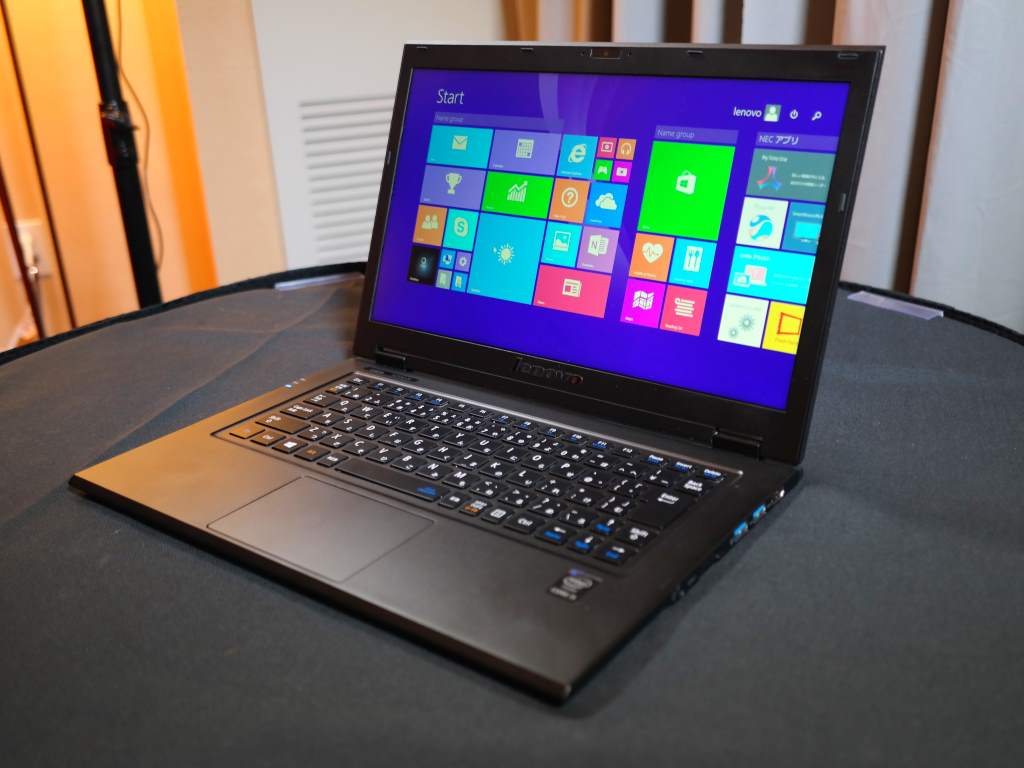